by BBC Sport
in General Interest, Tennis, Equestrian, and Cricket
on 04 Mar 2021

English cricket is one of several sports to benefit from a £300m summer sports recovery package confirmed in Wednesday's budget. 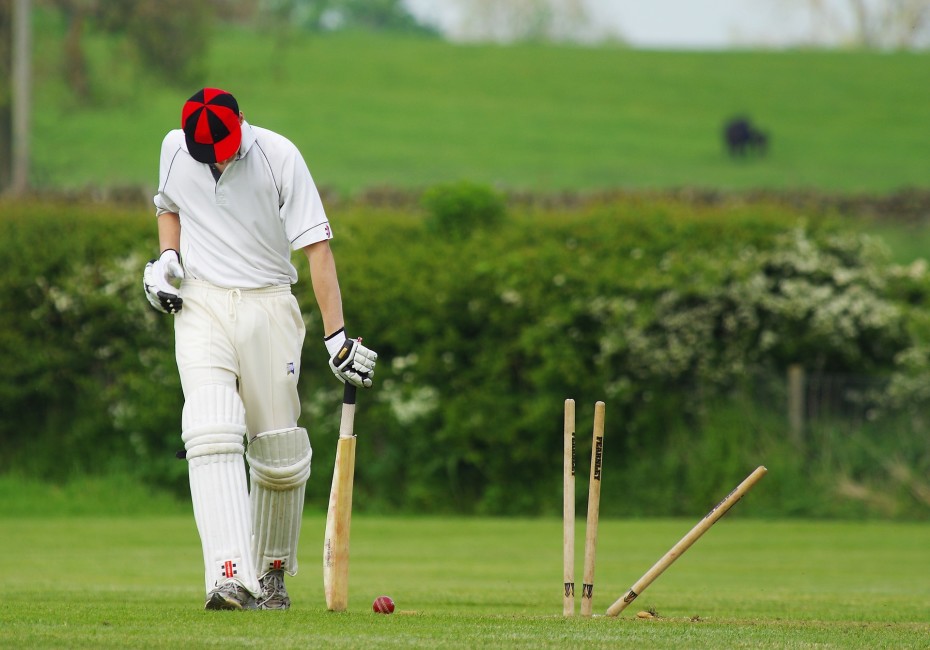 "We can now look forward to a great summer of sport" he tweeted.

However, gyms and swimming pools received a "worrying" lack of support, according to a body representing the physical activity sector.

The organisation says more than 400 gyms, pools and leisure centres have already closed permanently since being forced to shut as a result of lockdown.

Distributed with the help of Sport England, and made up mostly of loans, the new funding for those sports most impacted by restrictions on spectator attendance follows a £300m sport 'winter survival package' last year.

Sports have been forced behind closed doors for most of the last year, suffering severe losses as a result. Turnstiles will remain closed until May 17, when up to 10,000 people - or 25% of total seated capacity, whichever is lower - will be allowed back inside venues.

An England and Wales Cricket Board (ECB) spokesperson said: "We welcome the government's intention to extend the support given to winter sports so that cricket and other summer sports are given a financial safety net and are able to bid as well.

"Playing behind closed doors for all of last season has already had a severe financial impact on cricket, and that will continue this year until full crowds are able to return."

Last year the ECB said it feared the pandemic could eventually cost it £380m, and announced a raft of job cuts.

Asked about funding for cricket from the budget package, England captain Joe Root said on Wednesday: "If it's going to benefit the game all the way down that's fantastic.

"It's really important we all do everything we can to look after the game from top to bottom."

As part of its support for a possible UK and Irish bid for the 2030 World Cup, the government also pledged £25m to build 700 football pitches and an extra £1.2m towards the England-hosted Women's European Championship, which is set to take place in 2022.

But those representing the physical activity sector were left disappointed.

"It is important to acknowledge the broad measures of support open to all sectors, in the shape of extended furlough support [and] continued business rates relief," said Huw Edwards, chief executive of UK Active, who also welcomed the introduction of 'restart grants' for gyms worth up to £18,000.

But he said there was "no evident reason why the VAT reduction has not been extended to our sector".

He added: "There remain unanswered questions on a number of crucial areas, including financial support for back-dated rent, extending the moratorium on commercial evictions, and extending the public leisure recovery fund.

"Furthermore, our members' facilities have been losing £90m revenue a week and have had zero income over the series of lockdowns - unlike parts of other sectors that have been provided with bespoke support in this budget.

"Our ability to counter Covid-19 in the long term will depend on our collective health improvements. Gyms, pools and leisure centres are integral to that effort, which makes the lack of bespoke support so worrying."

In December a £100 million leisure recovery fund was announced for publicly-owned facilities. Gyms and pools cannot reopen until April 12th.