Thousands of pounds worth of greenkeeping equipment has been stolen from a Mid Devon golf club during two consecutive nighttime raids. 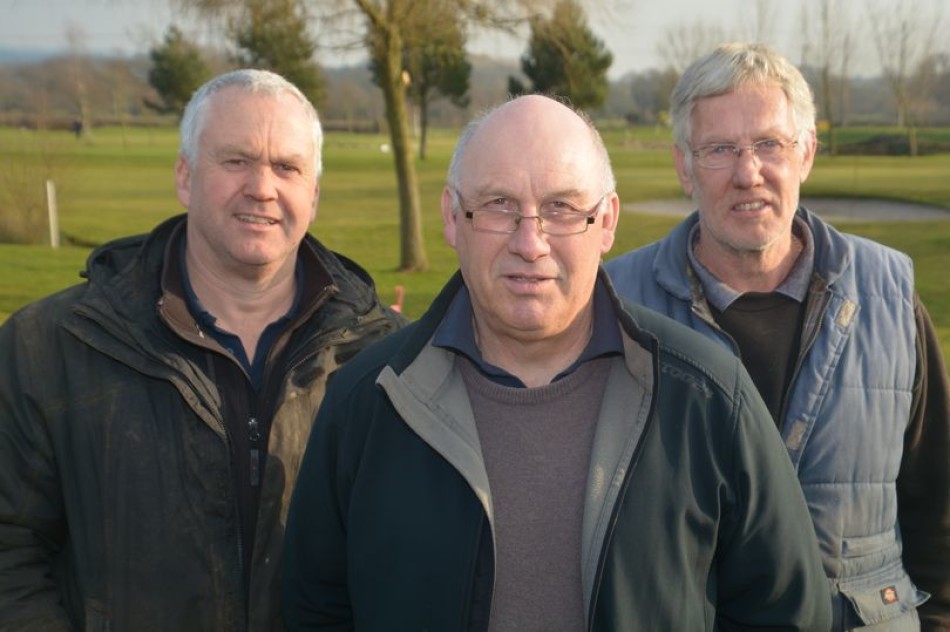 The Westcountry Golf Academy course and practice range at Tiverton Parkway Golf Centre near Sampford Peverell was targeted by the thieves who were caught on CCTV arriving in a van at around 3:10 am on Wednesday, February 21 and then on 4:33 am on Thursday 22.

During the first raid, the burglars smashed into the roof of a workshop garage before returning the following day and breaking the reinforced locks the greenkeepers had installed. During the two nights strimmers, water pumps, leaf blowers, air compressors, chainsaws and other grass cutting equipment was stolen.

Greenkeeper Jon Funnell said: "We turned up on the Wednesday around about 7 am and found the door was open, the lights were on and there was a hole in the roof. They had broken in through the roof, found a crowbar inside, gone back out, levered the locks off the door and then take some of the equipment inside.

"On Thursday there was a mower outside and everything else which we wondered why they hadn't taken, they had taken and had re-broken all the locks again after we had put fresh locks on the door.

"It was unbelievable as you just don't think they would do it again, but they have. I can't believe people can be so upfront to just walk through a hedge and take stuff in the way they have done."

Since the thefts, the club has meshed the ceilings and put more robust locks in place as well as padlocks. The club is also parking grass cutting equipment outside the doors of the garage. 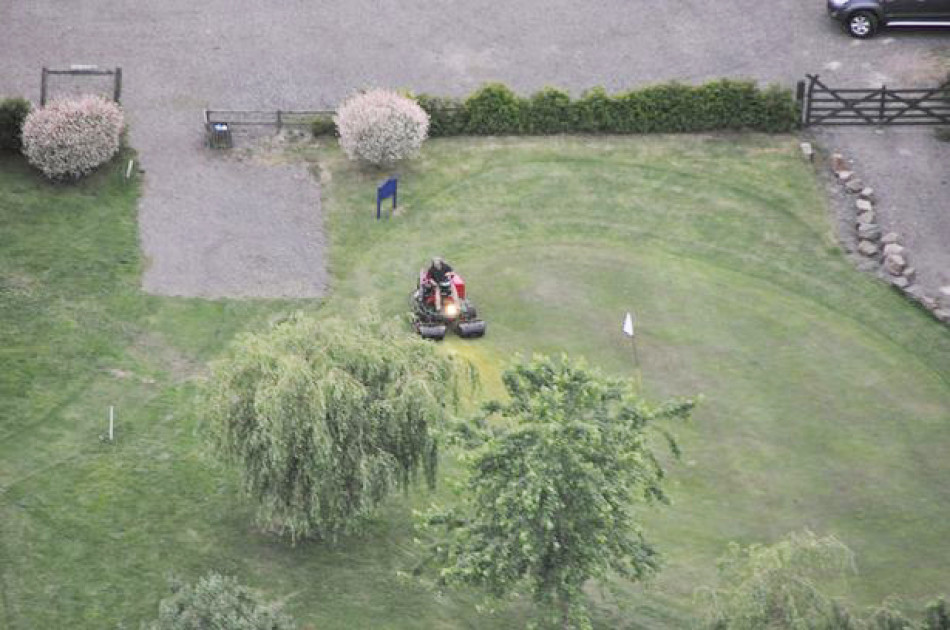 Frustrations were also aimed at the police. "Apparently there's also been a house up the road done, and a nearby farm targeted too. It would have been nice to have had a warning about rural crime going about in the area and that we needed to be on our toes."

The club's owner Stuart Sawyer, who has been at the club since 2002 and built a course in around 2007, paid tribute to the club's 300 members for their support.

"I think we're very fortunate our members are very much a part of what we do more than any other club," he said.

"It's all hit everybody because we now have to put it right. There's an impact on what has happened, and it's an abuse of what we had. It belonged to all of us.

"The community has been very good here, which is just as well, because we've found information that we wouldn't otherwise have had. When you find out several places around here have been done, you would have hoped or wished that maybe somebody in authority or the police may have come along and given us a little nod to lookout."

Mr Sawyer said that it had caused a great deal of stress for those working at the club and he returned on Thursday evening just to check that they had not come back for a third night.

"What would you do if you had found them anyway?" he added. 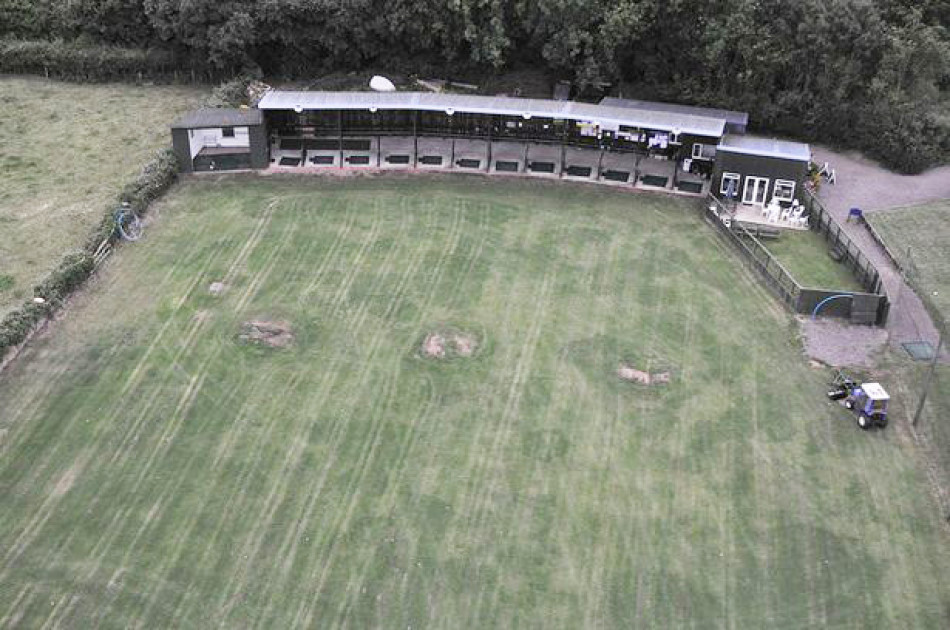 "We put in the mesh as we were advised to do, but what lengths do you go to, to stop somebody who is determined. If somebody has the means to do something and desire to do it, you can't do everything."

"I think if you drive by and there's a golf course you may have a feeling there's something worth nicking. The way they've done it is to break into the roof which is at a low level, then take a look inside to see if there's an alarm system or the door is alarmed, and if there's not then they're probably thinking it's Christmas."

A police spokesperson, said: "The local investigative team were made aware of the double break-in at Tiverton Parkway Golf Club, and within 24 hours, our Crime Scene Investigation team (CSI) attended and undertook a full forensic lift. Follow-up work with the investigation team involved reviewing CCTV and ANPR footage in and around the area, unfortunately were have at this time been unable to identify a suspect."

"Local officers have also visited the golf club to offer crime prevention advice as part of our wider community reassurance."

"We are still appealing for witnesses and would like to hear from anyone with any information, or anyone who has been offered industrial quality grass cutting equipment for sale across the region."

"Anyone with any information is asked to contact 101@dc.police.uk quoting crime reference CR/015538/18. You can also give information anonymously via Crimestoppers on 0800 555 111."

You can read the original article from DevonLive HERE