0 Bury FC on the brink of expulsion from Football League

One of England's oldest, existing professional football clubs is facing extinction and expulsion from the English Football League (EFL). 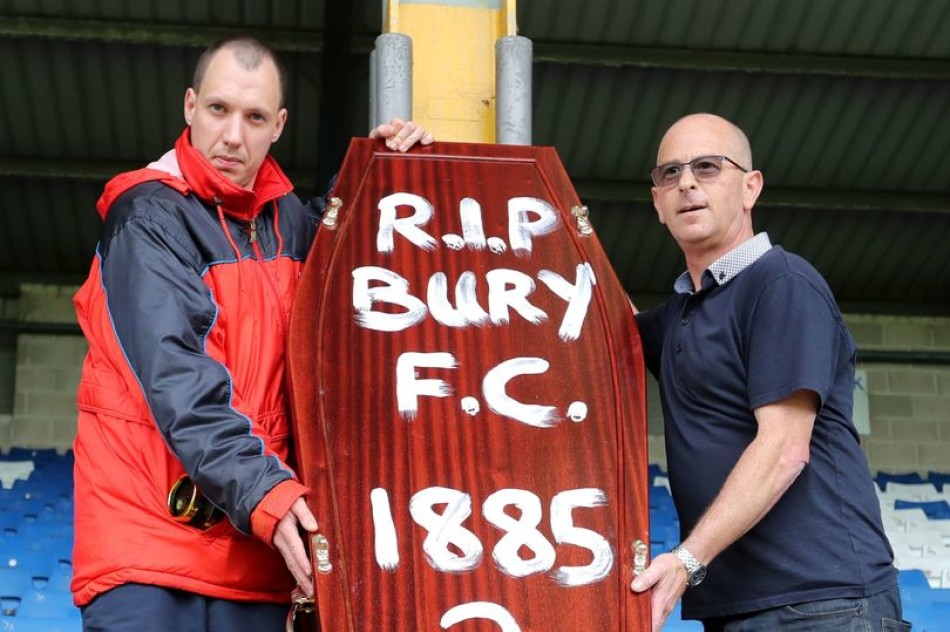 The troubled Bury Football Club, which was founded in 1885, will be thrown out of the EFL on 23 August, unless it provides "evidence of solvency".

The club has wrestled with financial difficulties for a number of years, but still managed to secure promotion to League One - the third tier of English football - last season (2018-19).

For a while, it looked like Bury's on-the-field success would be accompanied by new-found security off it, after former owner Stewart Day sold the club to businessman Steve Dale for £1 in December 2018. Dale had promised to "steady the ship" and provide long-term security.

The club's crippling financial difficulties, however, remained and eventually came to a head during this year's summer break, when manager Ryan Lowe and several players deserted the club.

As a result, Bury has yet to play a single game this season, as the EFL was forced to postpone the club's first four games while looking to secure assurances from the club that it has the funds needed to operate as a professional football club.

EFL now looks to have run out of patience with the club's controversial new owner.

In a statement, EFL said it could not keep postponing games indefinitely - and issued a deadline of Friday 23 August for the club to prove that it is solvent. 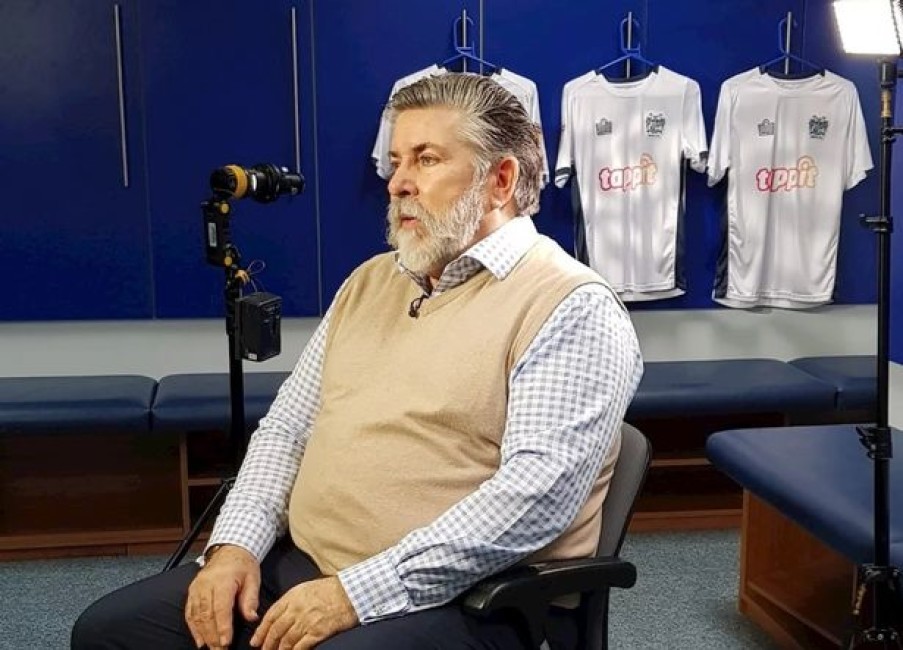 "The EFL Board continues to be frustrated at the lack of significant progress that has been made by Mr Dale in providing the information required," the statement reads.

"However, we will continue to work with the current ownership in an attempt to achieve a resolution ahead of the Notice of Withdrawal deadline of Friday 23 August."

"It remains in regular communication with Mr Dale but if a solution is not found by the deadline, the board will authorise the necessary share transfer on behalf of Bury FC which shall be legally binding on all parties and result, regretfully, in the Club no longer being a member of the League."

"Should this happen, Bury's record from the 2019-20 season would be expunged with League One consisting of 23 clubs for the remainder of the campaign and the number of relegation places reduced to three at the conclusion of 2019/20 season."

"Four promotion places would remain from League Two ensuring a full complement of 24 teams in League One in 2020/21."

"Bury would then be free to make an application to the Football Association to re-join league competition further down the English football pyramid from season 2020/21."

The club responded with a short statement, saying: "As a club, we are working tirelessly to find a solution to the current issues we are facing with the EFL.

"We would like to thank supporters for their patience and understanding at this frustrating time for all involved with Bury Football Club."