by External source
in Cricket and People
on 12 Jan 2020 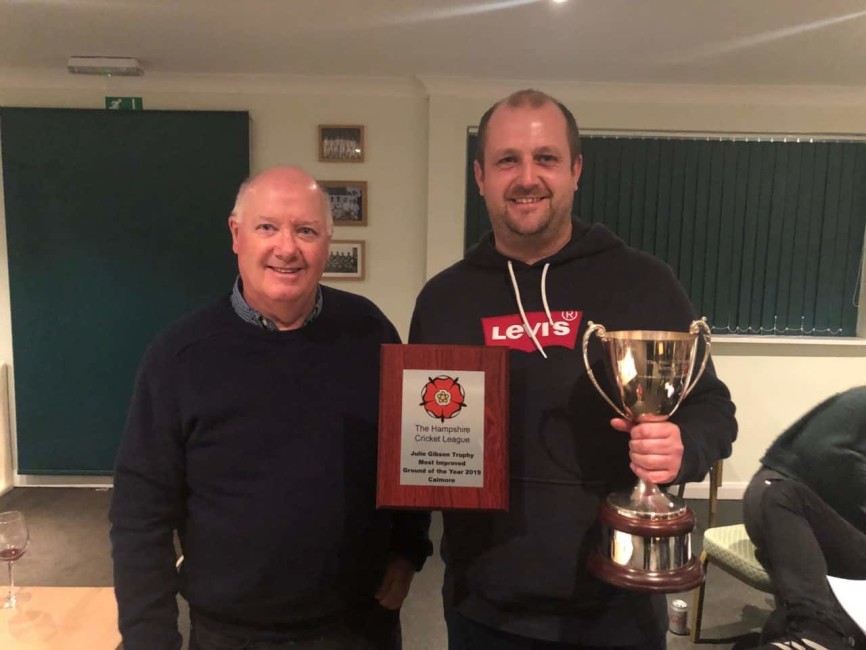 Since appointing Joe Weston as head groundsman nine months ago, the ground has undergone a dramatic transformation, which was recognised by both leagues, receiving the Paul Thompson SPCL trophy and the Julie Gibson HCL award.

It helped the club finish seventh in SPCL Division One, ensuring another season in the second tier of local cricket and just outside the promotion places in the HCL Division Three South.

But it was the improvements which saw marks rise in 2019, enough to enter the club into the top 10 in the SPCL after claiming last in 2018.

Club chairman Pete Lavelle was delighted and heaped praise on Joe and his small band of helpers: "This is a fantastic achievement, and the reputation of Loperwood is again one of the best places to play cricket in the area."

"It is always pleasing to see the time and hard work being rewarded in this way but for Joe to have secure these in just nine months is testimony to his passion and desire to make our ground the best it can be."

While the HCL award was shared with Newbury-based Division Two outfit East Woodhay, the chairman was still beaming with pride.

"Joe, alongside Mike Austin and Stu Bailey, has been brilliant since he came in after a recommendation from Ian Tulk at OTs & Romsey in conjunction with our president Steve Brandes."

"His dedication to the post has made Loperwood into something we can be rightly proud of. These awards are testimony to that, and we are delighted to receive them."

You can read the original article from Advertiser & Times HERE