Cambridge City Football Club's decade-long journey to build a new stadium has been given the final green light by the government. 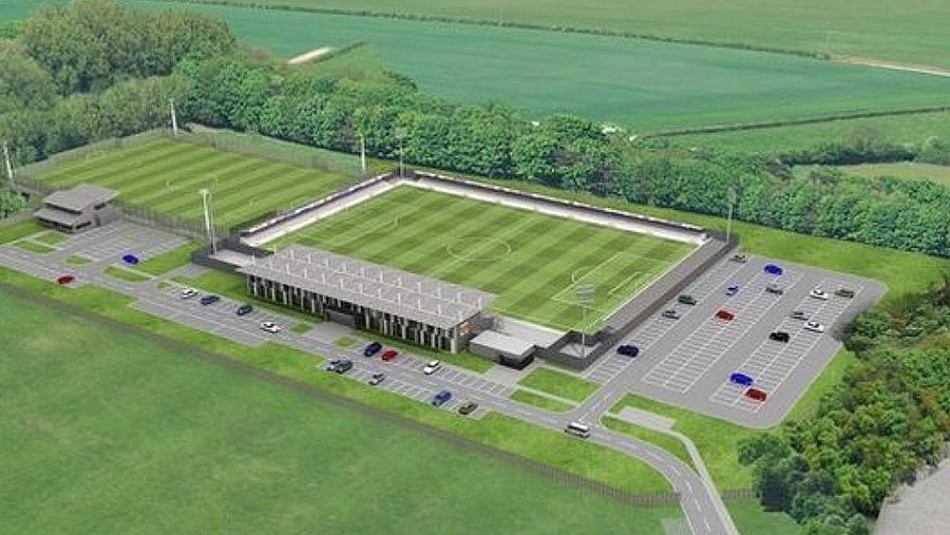 Sajid Javid, the secretary of state for housing, communities and local government, approved the scheme for a 3,000-capacity venue at a former landfill site at Sawston, Cambridgeshire.

The plans had already been approved by South Cambridgeshire District Council (SCDC) in June 2014, but the decision was overturned by the Court of Appeal following an objection from a local resident.

A new application was then approved in November 2017, which had to be reviewed due to the site being on green belt land.

As well as the 3,000-capacity community stadium, plans include a full-size artificial grass pitch with separate spectator area.

The development will provide a permanent home for Cambridge City FC and facilities for many local and regional teams.

Councillor Pippa Corney, chair of South Cambridgeshire District Council's Planning Committee said: "It's incredibly positive news that the Secretary of State has confirmed that he has no objections to these plans, and that our decision stands, allowing the project to proceed.

"There is a very high bar set for construction within the green belt so it is quite right that there is this extra check in place.

"We felt last year, as we still do, that the special circumstances required to permit this development to take place are very much evident. The sports facilities that will be available to the local community will be so important and well-used that they represent these necessary special circumstances."