0 Can you spare two minutes to change someone's career forever? 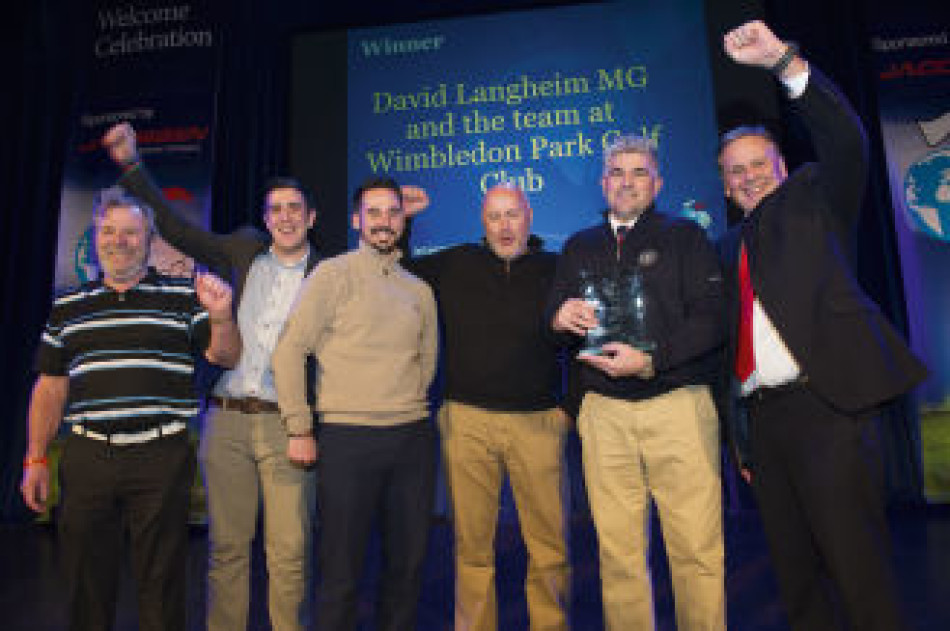 The BIGGA Awards will be returning to BTME 2018, providing an incredible opportunity for the country's hardworking greenkeepers to be recognised for their efforts.

The BIGGA Awards are a unique opportunity for every single BIGGA member to get involved, whether as an individual or as a team.

And we've made the nomination process even simpler, meaning it now takes less than two minutes to put forward a worthy candidate for a prize.

The awards will be presented during the Welcome Celebration, held at BTME in Harrogate on 23 January 2018.

The winner of the BIGGA Greenkeeping Achievement of the Year sponsored by Rigby Taylor at BTME 2017 was David Langheim MG and the team at Wimbledon Park Golf Club.

David said: "I think the BIGGA Awards are a fantastic opportunity for BIGGA members to give their peers the recognition they may not receive otherwise. Within the greenkeeping industry, so much of the hard work we put into the course goes unnoticed, and so it is fantastic that we as greenkeepers can nominate our colleagues for their efforts.

"I still don't know who nominated us for the award last year, but if I did I would give them a huge hug as the team were delighted to receive the award. They put in so much hard work and without that nomination we would never have won. The team were so proud and I can't thank them enough."Â

BIGGA President Sidney Arrowsmith MG said: "Awards can play a huge role in the success of a greenkeeping team. They give young greenkeepers special recognition which can help them gain their next role, and for greenkeeping teams it can help remind golf club members what talented staff work at their golf club.

"I know first hand how an award victory can help boost the morale and reputation of a greenkeeping team and so I would recommend to anyone who has just a couple of minutes spare to put forward someone who is deserving of national recognition for their efforts. Just being nominated is something anyone would be incredibly proud of, and you never know, they may win."