Fratton Park's pitch has undergone a summer renovation ahead of the forthcoming campaign. 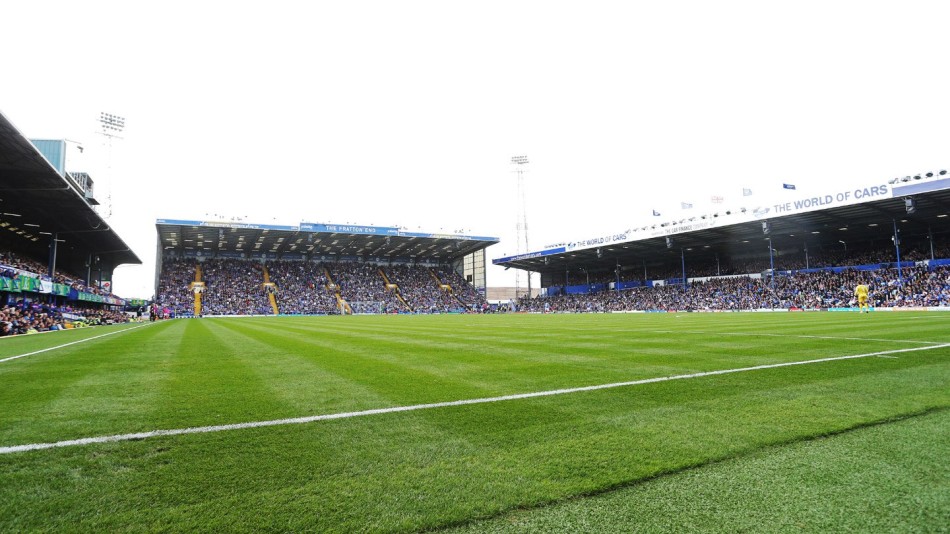 The Blues have spent a five-figure sum on the playing surface in order to maintain its quality.

According to chief executive Mark Catlin, the close-season process involves removing the pitch's top and reseeding, thereby ridding the threat of weeds. It represents a second successive summer that such work has been carried out at Fratton Park. And Catlin insists it's a standard procedure used by many clubs on an annual basis to retain high standards.

He said: "In the football world, a growing number of groundsmen at pretty much every club take off the top of the pitch and reseeds every summer."

"In layman's terms that can be seen as relaying, but the groundsman would see it as standard refurbishment."

"From what I am told, it's best practice now to take the top off and reseed because in the second year of a pitch various infections such as weeds begin to become more and more prevalent."

'So the new thinking among groundsmen is to take the top off and start again. Pitches are generally becoming, percentage-wise, a larger and larger part of club budgets, but we listen to our groundsman, who is a genius."

Pompey's pitch still has plenty of time to settle ahead of the new season. The sole Fratton Park pre-season friendly will take place on Saturday, July 28, against an opposition still to be unveiled.

The League One campaign then opens at home to Luton on August 4. And Catlin believes playing surfaces continue to improve within the top-four divisions.

He added: "It has become such a specialist area, you only have to look at pitches to see the improvements."

"I watch games on the Premier League Years on Sky and some of the early 2000 pitches look like ploughed fields. Apart from six or seven examples in League One last year, generally the standard of pitches were quite good."

You can read the original article from The News HERE