0 Celtic Manor's Jim McKenzie: "We are in a race against time"

Celtic Manor's director of courses Jim McKenzie talked to GolfMagic about getting the Twenty Ten in shape for consecutive events on the European Tour this August. 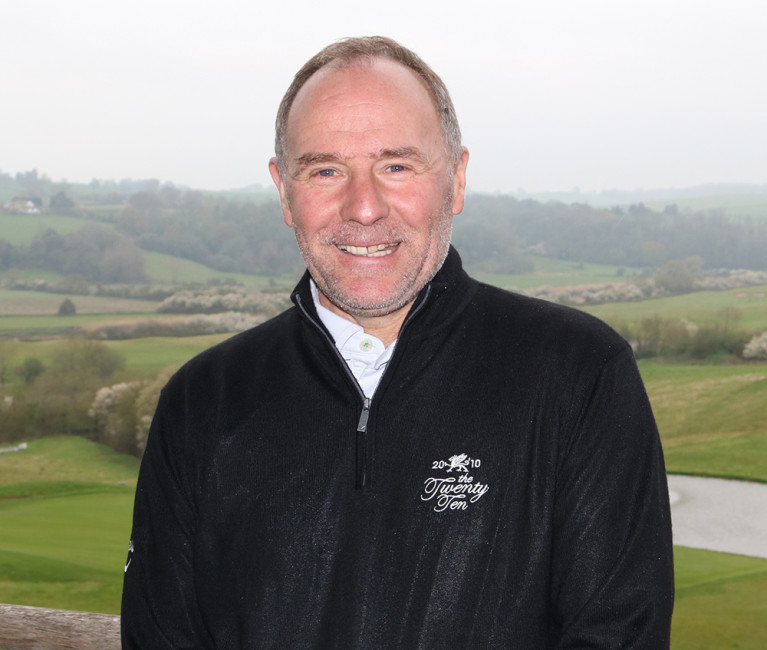 Celtic Manor's director of golf courses Jim McKenzie MBE has told GolfMagic that his team are in a race against time in order to host back-to-back tournaments on the European Tour this August.

The famous Twenty Ten Course at Celtic Manor, which this year marks its 10th anniversary since Europe's memorable 14.5-13.5 victory over the United States, will soon stage consecutive events on the European Tour with the Celtic Classic (August 13-16) and Wales Open (August 20-23).

"We are still sort of coming to terms with it," McKenzie told GolfMagic. "We have staged 15 Tour events in the past, and have had numerous tournaments staged here in a fairly short period of time, so this is not exactly alien to us. However, our last full tournament was back in 2014, and we always thought we would have a year's notice ahead of our next one."

Few people could have ever anticipated the events that have unfolded with the coronavirus pandemic this year, but the European Tour last week announced a modified schedule to get golf back on the road with the British Masters marking a run of six consecutive tournaments in the UK starting from July 22.

While delighted to be back on the European Tour circuit again, McKenzie and his team know they will be working around the clock to get the Twenty Ten in the best possible shape for the professionals in little more than two months time. 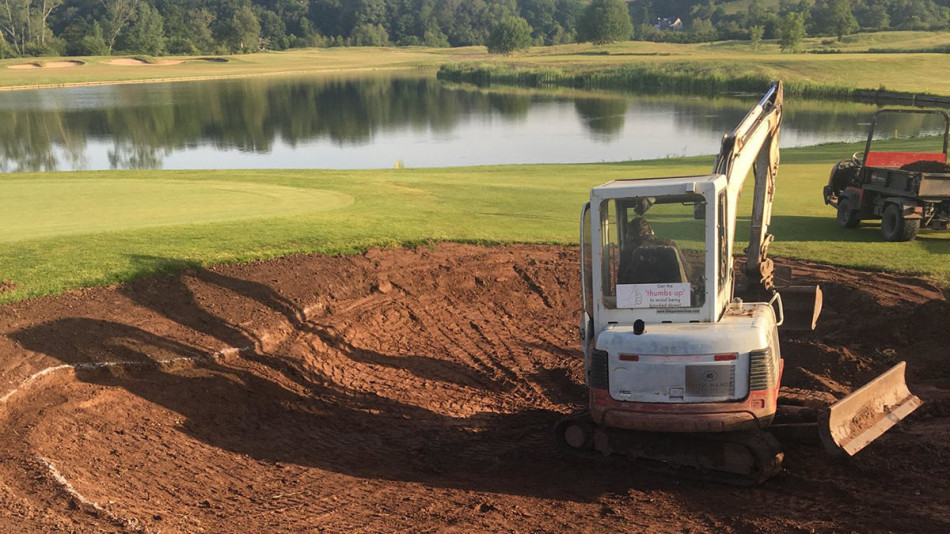 "The back tees have not been in use at all, and so they are very soft," said McKenzie. "We have actually taken the grass off them to do a bunker project, so the teeing areas are the biggest concern. We have a lot of things like this going on, and it's certainly going to be a race against time.

"Many of our team were furloughed at the end of March, and we were in the process of six bunker rebuilds. There is also no grass on the 15th tee, and lots of repair work needed around the course.

"I think it's fair to say that people don't realise what you do until you don't do it."

Lee Westwood will host the Betfred British Masters at Close House to tee off a "UK Swing" from July 22 to 25, and that will then be followed by the English Open starting July 30 at the Forest of Arden - an event making its return to the schedule for the first time in 18 years.

Following that will be the English Championship at Hanbury Manor, before the European Tour heads to Celtic Manor for back-to-back events with the Celtic Classic preceding the Wales Open.

The UK Swing then concludes at the end of August with the UK Championship at historic four-time Ryder Cup venue, The Belfry.