by Peter Britton
in Equestrian, Industry News, and Chemicals & Fertilisers
on 12 Sep 2018

Chafer grubs have struck again, with Epsom forced to cancel Thursday afternoon's meeting after an infestation affected areas of the racing surface. 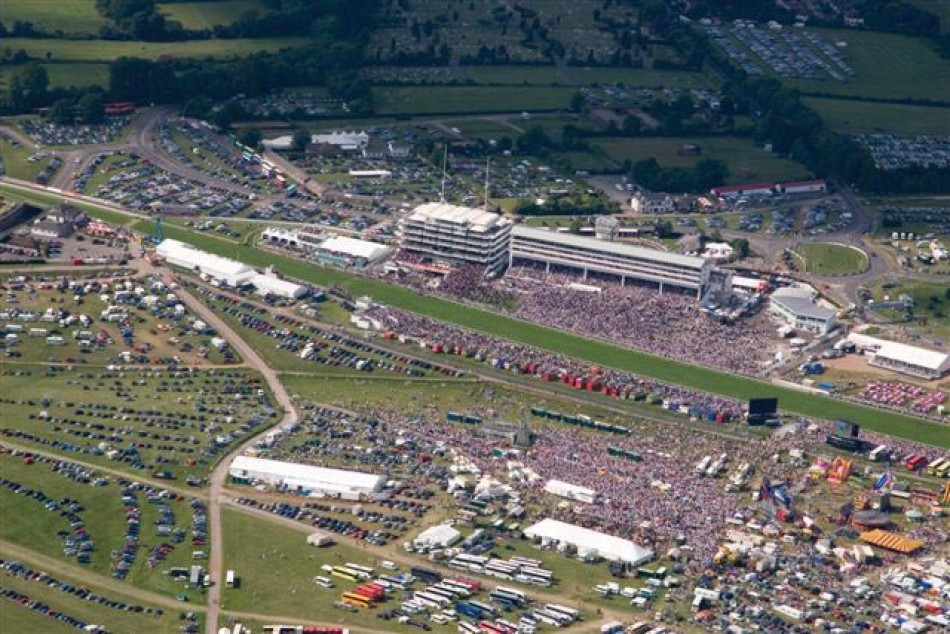 Chafer grubs are prevalent at this time of year and have previously caused fixtures at Bath to be cancelled, whilst they have also disrupted racing programmes at other tracks.

Jockey Club Racecourses announced Epsom's cancellation on Monday evening, with Epsom clerk of the course Andrew Cooper saying: "We are very disappointed to lose the fixture."

"This is a problem that can arise overnight and was identified earlier today during a routine walk of the course ahead of racing on Thursday."

"We immediately contacted the BHA's senior inspector of courses Richard Linley, who inspected the course late afternoon. We agreed it was necessary on safety grounds to abandon this week's racing."

Cooper added: "We will immediately commence remedial works on the affected areas and in due course review the raceability of this season's one remaining fixture on September 30." 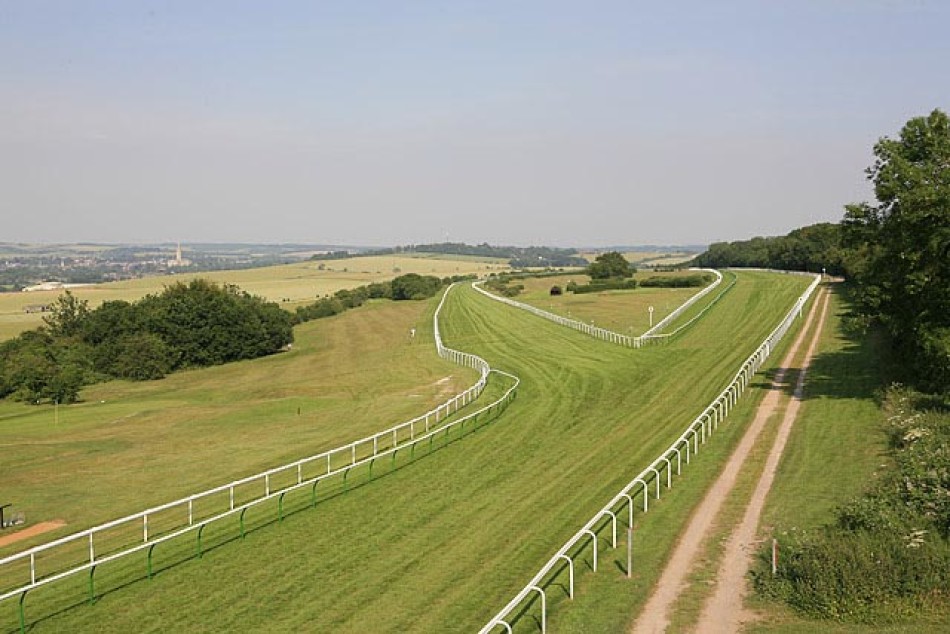 The decision to cancel Tuesday's twilight meeting was made in the morning following an inspection, with Epsom's Thursday fixture having been cancelled on Monday night due to the same problem.

But, whilst Epsom had chafer grubs trouble in 2009 and 2010, Salisbury clerk of the course Jeremy Martin said it was the first such difficulties he has experienced in 18 years at the Wiltshire track.

"This morning we discovered areas of loose turf on the loop section of the course," he reported. "There was no previous indication of any kind of problem. We believe it to be chafer grubs, and it appears to have happened overnight."

"In my 18 years here this is a first. In the interests of safety we've had to call off the meeting. Safety comes first."

Salisbury races again on Friday and the card will take place on the straight course only, with Martin and a dozen-strong team examining the surface, and being satisfied it was unaffected by the chafer grubs infestation.

As a result of the cancellation at Salisbury, hundreds of left-over sandwiches were donated to a homeless charity. 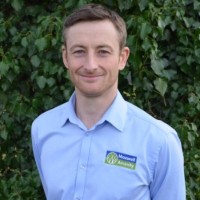 Following the withdrawal of authorisation for imidacloprid on 31st October 2016, turf managers seeking to control Chafer beetle larvae have only had access to cultural techniques and biological control products in the form of Entomopathogenic nematodes.

Following calls from the Sports Turf Industry, and partly as a result of the cancellation of Bath Racecourse's Gentleman's Day in September 2017, the STRI on behalf of Syngenta submitted an application for the Emergency Authorisation of an insecticide for the control of Leatherjackets and Chafer beetle larva. This was brought into effect by the Chemicals Regulation Division (CRD) on the 11th June 2018 when they issued an Emergency Authorisation for Syngenta's insecticide Acelepryn, the authorisation was granted for application to Airfields, Golf Greens, Golf Tees and Racecourses.

Acelepryn is a suspension Concentrate containing 200 g/L chlorantraniliprole, a broad spectrum insecticide of the Anthranilic diamide substance group. The Emergency Authorisation expires on the 30th September 2018, for the sale, distribution, storage and use of stocks. With an authorised application rate of 600 ml per hectare Acelepryn has been deliberately authorised for use at a rate which targets the early 1st and 2nd instar stages of the pest larva's life cycle, typically between July and August. The exception to this is where multiyear larval beetle species such as the Cockchafer (Melolontha melolontha) has been identified, in this instance breaking the pest life cycle requires two consecutive annual applications of Chlorantraniliprole.

The nature of this Emergency Authorisation drives turf managers towards a best practice, proactive, Integrated Pest Management model. In that context best practice would initially be to identify high value areas requiring monitoring, identify if the pest species is present on the site, which in the case of chafer beetles can be assisted by the deployment of chafer beetle pheromone traps during May. Regular site inspections of the turf profile in high value areas should also be conducted to aid monitoring and identification.

Acelepryn was authorised with stewardship which requires each application for stock to be signed off by a BASIS qualified advisor. Application timing should coincide with the observation of the adult beetles on the wing, this allows time for the active ingredient to percolate and dissipate down into the soil profile which is then essentially primed with the active ingredient. In this manner the chlorantraniliprole is there ready to control the hatching and juvenile larvae at the target 1st and 2nd instar stages.

All sectors of the turf management industry are facing unprecedented change in the face of two key pressure drivers; climatological and legislative. By granting the Emergency Authorisation for Acelepryn with the stipulations and restrictions stated, CRD have followed a pragmatic approach which serves the needs of industry, by seeking to provide a tool which can be employed to minimise economic damage, whilst also striking the balance of protecting people and the environment in line with the Sustainable Use Directive. In turn, the current pace of change dictates that it has never been more important for turf managers to proactively keep themselves abreast of best practice and news within the industry.

If you would like further information please speak to one of the Pitchcare technical team.