Colin White, chairman of the Dales Council League, has praised the forgotten heroes of local cricket's response to Covid-19 this spring and summer - the groundsmen and women. 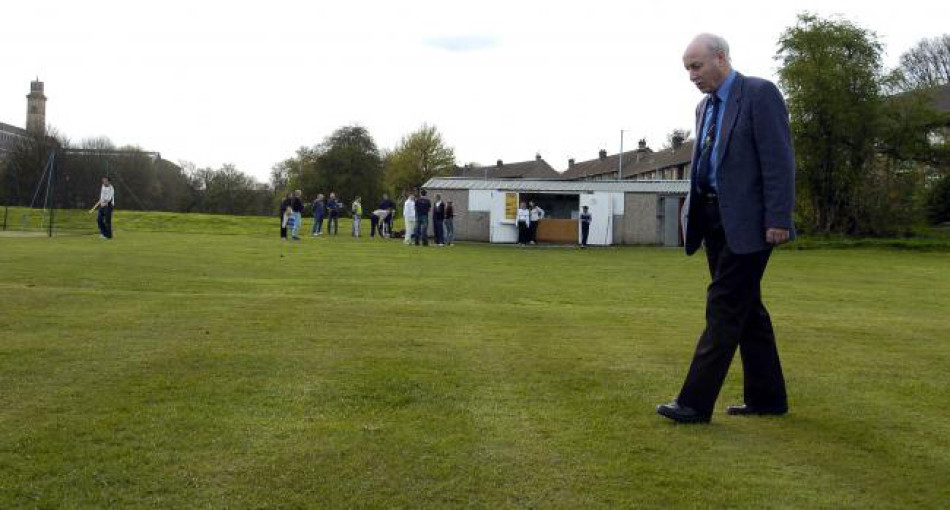 In his annual report to the league, he wrote: "Unknown to 99 percent of players, groundstaff were beavering away, especially on private grounds, trying to prepare facilities so that 99 percent could turn up when and if the season was to start; to find six stumps and two sets of bails insitu ready for play to commence."

Having been also hindered in quick succession early doors by storms Ciara, Denis and Jorje, Colin added of the groundstaff's nightmare scenario: "All praise should go to these hardy folk who keep grounds in good order when no prospect of play was in the horizon.

"I have to guess that players were asking 'When are we going to start?' and not asking the question 'Can we help to get things ready?' so we are up and running when Boris says "yes"."

Colin, who admitted that neither Old Mother Shipton nor Old Moore's Almanack could have predicted the unfolding crisis, also praised league fixtures secretary Ken Firth for his work on the fixtures and handbook, Ron Mackenzie for keeping things ticking over as league secretary and Maria Vasudev for ensuring that umpires were appointed to each match when many of them opted to not put on their white coats due to them being over 70 and therefore more vulnerable to Coronavirus.

League chairman Colin also praised the clubs themselves, saying: "Well done to club committees who have managed to keep their clubs ticking over physically and financially."

"Grants have been available from city (town) councils, Sport England, the ECB etc, especially for clubs who have their own facilities or a long-term lease on the facility they operate from."

He concluded: "We can only hope that 2021 is a better year and that by the end of April we can start a full season."

To view the original article from the Telegraph & Argus, click here