Anticipation builds ahead of Toro Student Greenkeeper of the Year Awards. 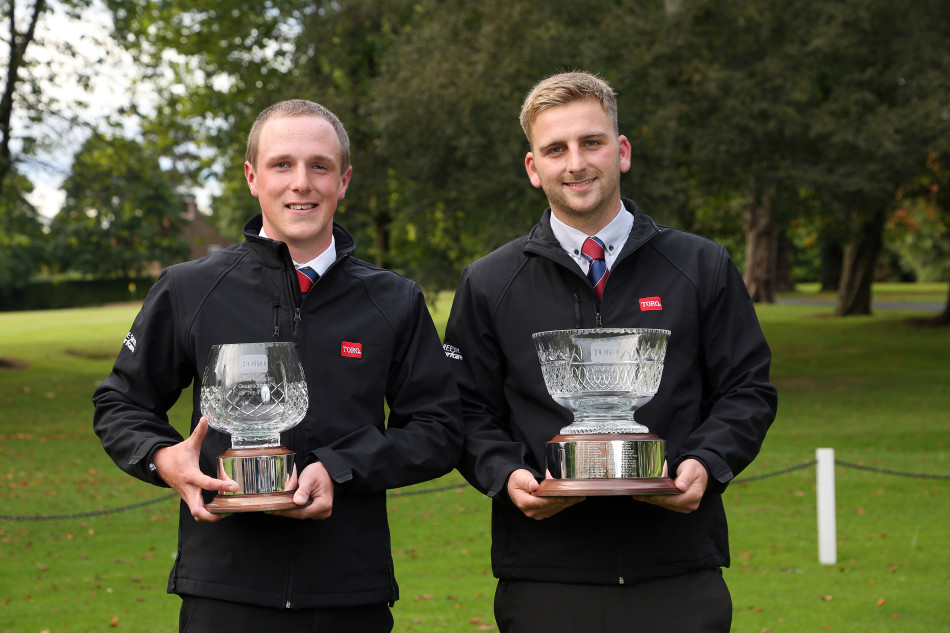 A selection of the best student greenkeepers in the country are brushing up on their skills in anticipation of the finals of the Toro Student Greenkeeper of the Year Awards.

The awards are due to take place at BIGGA House, near York, on Monday and Tuesday, with the winners being announced on Tuesday afternoon.

The awards enable BIGGA, sponsors turf maintenance equipment and irrigation products manufacturer Toro and its distributor Reesink Turfcare to celebrate those talented student greenkeepers who are dedicating themselves to a career within the industry. Of the 19 previous winners of the award who remain members of BIGGA, 14 are head greenkeepers or course managers at venues around the country.

Jimmy Heritage, 25, won the Toro Student Greenkeeper of the Year Award in 2016. Since then he has been appointed deputy head greenkeeper at Maylands Golf Club in Essex, where he previously worked as a greenkeeper.

Jimmy said: "It's been hectic and the six months after I won the award absolutely flew by. It's made a big impact on me in terms of the experiences I have had and the confidence and self-belief that I have gained.

"I was definitely nervous in the buildup to the finals. But I wasn't expecting to win and I just went there to enjoy the experience. I didn't put any pressure on myself and when I spoke to the judges I was able to relax.

"To this year's finalists I would say relax and arrange your thoughts in a sensible manner. Everyone wants to win, but even if you don't it is still a massive achievement to get to the finals and you should all be incredibly proud." 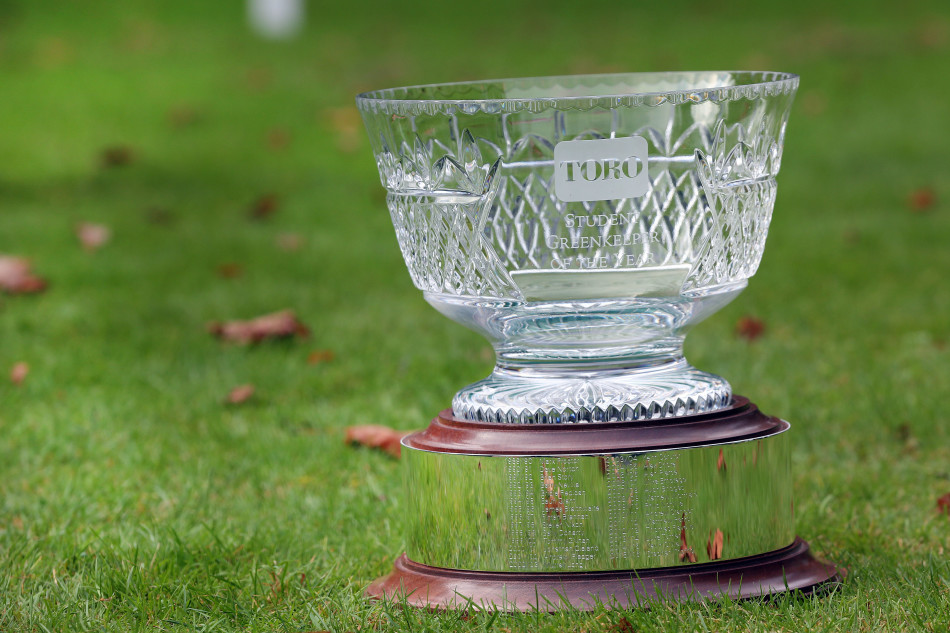 The Toro Student Greenkeeper finalists are:

The final will begin on Monday 11 September, where candidates will join an industry discussion group hosted by BIGGA Chairman Les Howkins.

The finalists of the two awards will then undertake a variety of tasks, culminating in the awards presentation, which will take place on the afternoon of Tuesday 12 September.

The Toro Student Greenkeeper of the Year winner will receive a seven-week all expenses paid scholarship, including a six-week residential turf management study course at the University of Massachusetts, a trip to the Golf Industry Show and a visit to the Toro factory.

The Toro Young Student Greenkeeper of the Year will receive a two-week all expenses paid work experience placement at Vidauban Golf Club in the South of France. They will also receive a trip to Continue to Learn at the BIGGA Turf Management Exhibition in Harrogate next January and enjoy a five-night package that includes hotel, four days of education, travel and £125 expenses, plus a Toro training voucher.

The runners-up of each award will receive a training package for BTME 2018.