For the first time in their 116-year history Aberdeen have their own training complex and chief executive Duncan Fraser insists it will be the envy of other clubs. 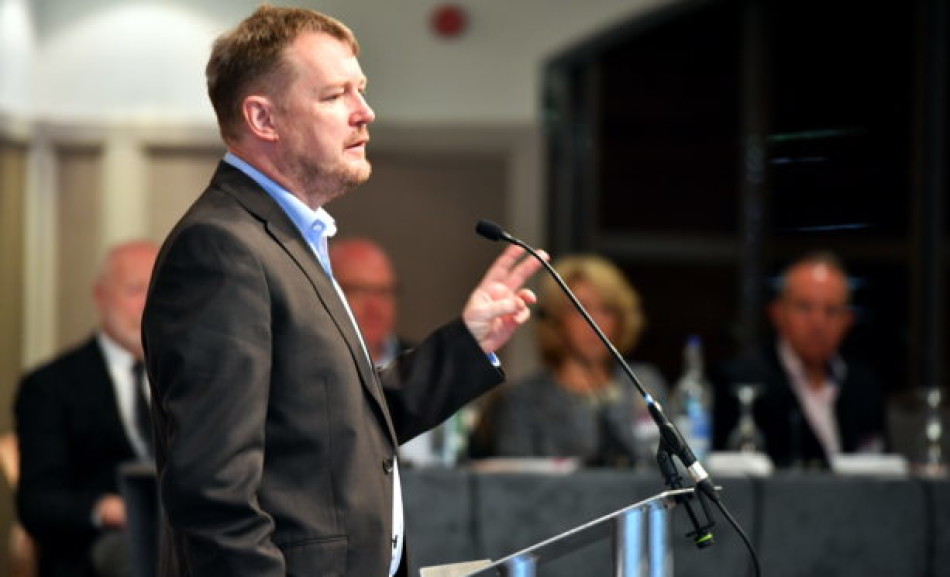 It is the first phase of a project that will also include a new £45m stadium at Kingsford.

Aberdeen chief executive Fraser accepts the lack of training facilities had hampered manager Derek McInnes and his squad as they had to drive to various facilities within the city to prepare for games.

Fraser insists Cormack Park and the stadium, which is scheduled for completion for the 2022-23 season, is a game changer for both the club and community.

He said: "Having the new facilities and community sports hub is absolutely fantastic, it means so much to the club."

"The importance was brought home to me by a couple of things recently. I was asked to do a presentation in Porto about Aberdeen's plans and I also did a lecture in Scotland for the European Club Association around what we are doing."

"What came across strongly was that people in Europe are envious that we will have a training facility and stadium next to one another. Schalke are moving towards doing the same."

"They are looking to move their training facilities back to where their stadium is. What we will have is a facility and stadium made for where Aberdeen want to be in football, right at the very heart not just of the Scottish game but also as European football takes off. To have the stadium next to it as well when it comes we will, I think, be the envy of all clubs in Scotland." 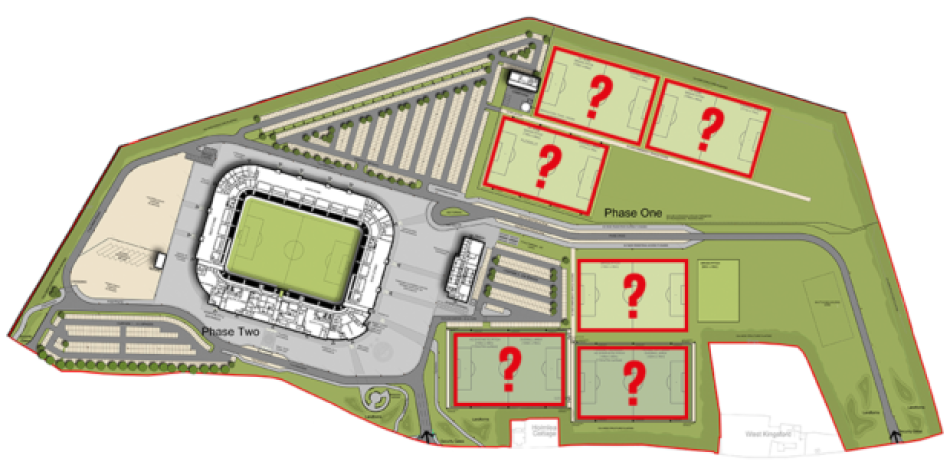 The £12m cost was 100% underwritten by Pittodrie directors and friends of the club.

No bank debt was incurred in raising the investment needed for Cormack Park.

Aberdeen committed a further £2m above the original budget to upgrade one of the professional pitches to a hybrid surface complete with undersoil heating.

Reds manager McInnes showed potential signings this summer the ongoing work at Cormack Park as part of his pitch to get them to join the club.

Fraser said: "The training complex will allow us to attract new players. It will help young players coming through and will also become a community destination where people will connect with the club."

Aberdeen have had to train at locations scattered across the city such as the Aberdeen Sports Village, Balgownie, Barracks and Counteswells.

As of October 31 that will no longer be the case.

Fraser said: "Stewart (Milne, chairman) has worked tirelessly on this project for a number of years. We knew it (lack of training facilities) was hampering Derek. However, the great thing is that is now in the past."

"We own it (training campus and community hub). It's our asset that we can use year on year. The other thing you have to recognise is that it is a really difficult way to operate when you don't have your own training facilities."

"You end up wasting a lot of cash trying to do up pitches every year. We recognise the training facilities and running of the facilities will be a major cost to the football club. But it will be nothing compared to having the ability to train young players right the way through up to the first squad in the very best facilities."

"It will change an awful lot about this football club."