by External source
in Football and People
on 11 Jan 2021

It was a team effort, from the players to the groundsmen. Chorley FC have reached the fourth round of the FA Cup for the first time in their 138-year history after beating a depleted Derby County 2-0 at Victory Park on Saturday afternoon. 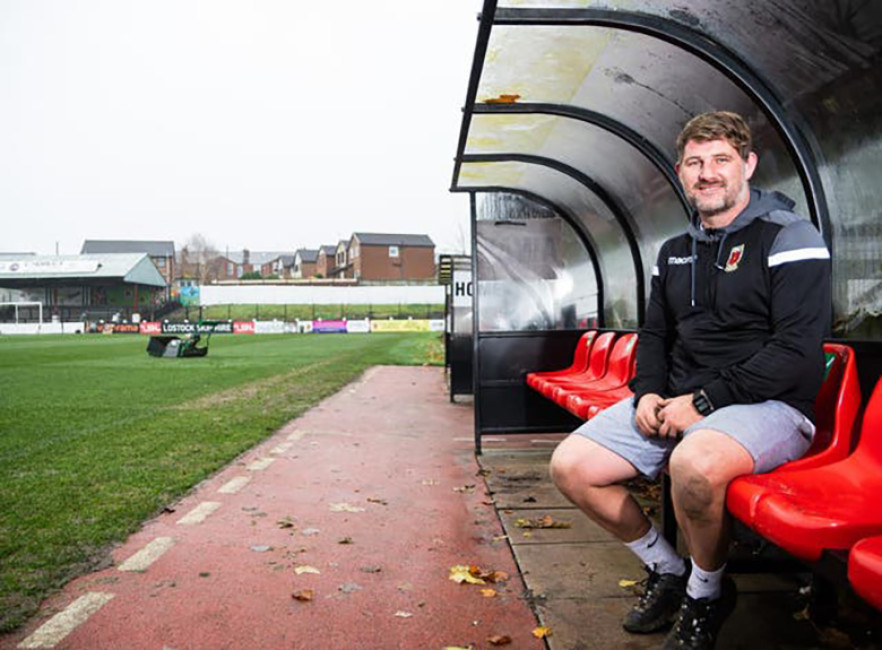 An early goal from Connor Hall gave the sixth tier hosts the lead before Mike Calveley sealed the victory with six minutes remaining, extending their fairy-tale cup run for at least one more game.

Chorley's players celebrated the historic victory by belting out Adele's Someone Like You in the changing room after the game, just as they had after their third-round win over Peterborough. And they are well within their rights to do so, because this win was not without huge sacrifices.

With a cold snap bringing temperatures to near freezing across most of the United Kingdom, Chorley's groundsmen faced a tough task in ensuring the pitch at Victory Park was fit for purpose ahead of their televised FA Cup tie. 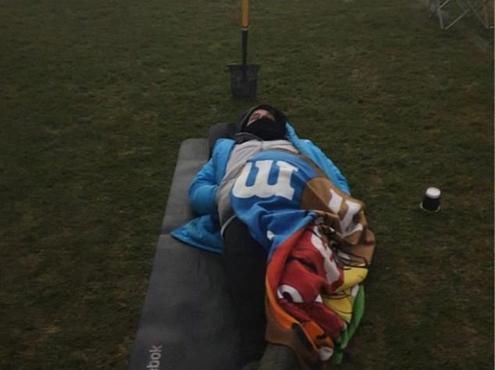 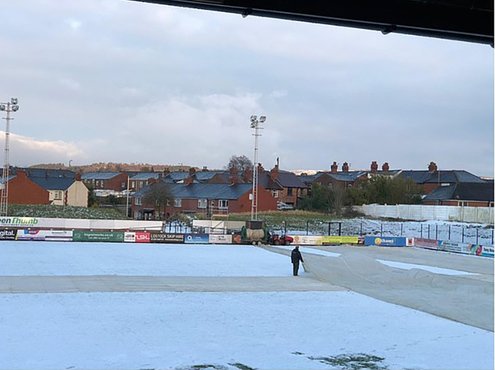 Without the luxury of underground heating, the ground staff took the decision to stay overnight underneath a heated tent to make sure the pitch did not freeze.

Speaking to BBC Radio 5 Live on Saturday morning, groundsman Ben explained that he had been attending to the pitch all night.

"I don't think we had much choice to be honest," he explained, "with the size of the game that we've got ahead of us."

"Everything had to be done to get the game on. So as Jamie said, myself and a couple more guys have slept here last night."

Explaining his plan to get some sleep in throughout the night, Ben said: "We left the clubhouse open, thinking we would just nip in every hour and get back in with the heaters on. 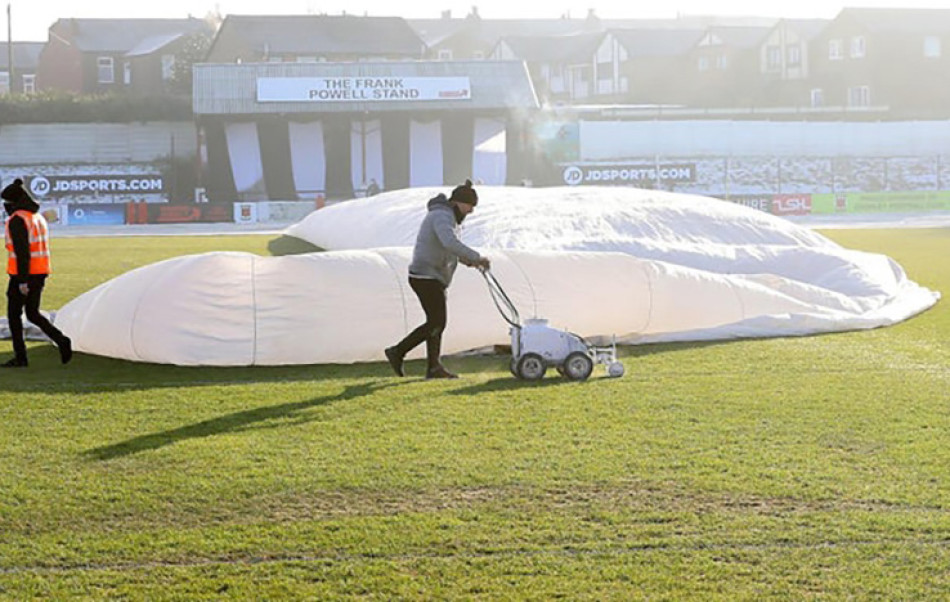 "But that wasn't the case, we ended up having to throw some mats down on the grass and we just spelled each other over every hour. One of us maybe having an hour's sleep and then waking up, and then one of us would again go back to sleep."

But even then, it wasn't so straightforward. "We had a bit of a nightmare through the night, the generator packed in. So, we lost four hours of heat. Believe it or not, the guy who fixes the generator had to come from Derby," he said with a chuckle.

Ben's work paid off, and Chorley FC's dream lives on.