Former racing cyclist Chris Boardman has been appointed the new chair of grassroots body, Sport England. Boardman, who won an individual pursuit gold medal at the 1992 Barcelona Olympic Games will succeed the outgoing Nick Bitel in the role and will serve a four-year term, starting on 22 July. 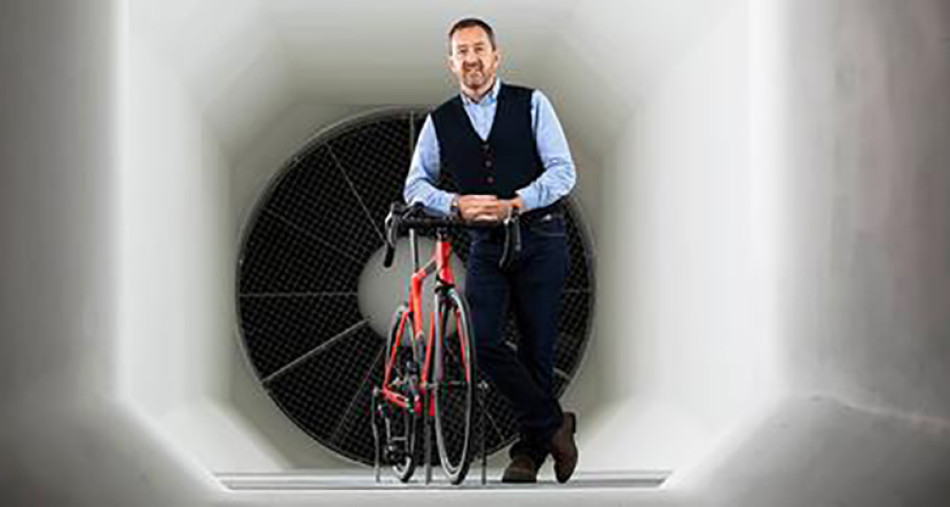 Boardman's previous roles, following his successful athletic career, include head of research and development for the Great Britain Cycling Team between 2004-2012, helping the team win eight gold medals in Beijing in 2008.

He remains one of the UK's most prominent cycling and walking advocates, having been policy adviser to British Cycling since 2012.

Over the past four years, he's been working with Andy Burnham, the Mayor of Greater Manchester, on a plan to create the largest cycling and walking network in the country.

He's also currently the Transport Commissioner for Greater Manchester, helping the Mayor to deliver a fully integrated transport system with active travel as its foundation.

In his new role at Sport England, Boardman will be tasked with playing a critical role in supporting and developing grassroots sport and physical activity and helping get more people active across the country as it recovers from the pandemic.

Boardman said: "Sport and activity are central to my own life and it's clear they have a heightened importance for all of us right now.

"I'm looking forward to helping the team bring opportunities to be active to more people than ever before."

Commenting on the appointment, Sport England CEO, Tim Hollingsworth, said: "With his background as a successful athlete and his incredible work in transforming attitudes to cycling and activity in our communities, Chris is a fantastic appointment as chair of Sport England and we're really looking forward to working with him.

"As we begin to deliver on our ambitious 10-year strategy, Uniting the Movement, I have no doubt that Chris will play a significant leadership role and a crucial part in our work to transform lives and communities through sport and physical activity.

"Chris is building on the fantastic eight years of his predecessor and I am so grateful to Nick for his counsel, support, experience and wisdom during my three years as chief executive and for everything he has done to ensure Sport England is in the best possible shape to thrive in the years to come."