The Danish midfielder has discussed what it feels like to play a World Cup fixture in an air-conditioned stadium and claimed it made catching your breath more difficult. 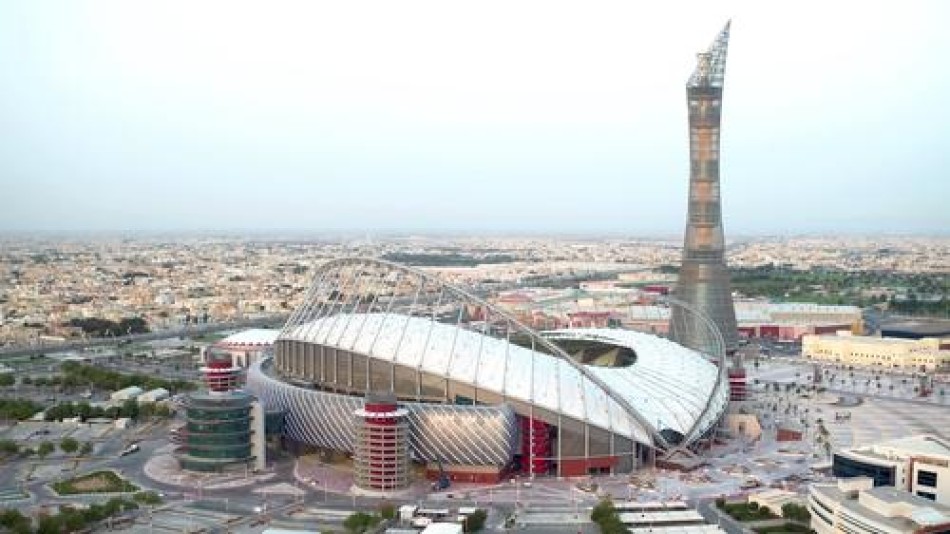 Denmark star Christian Eriksen has shed light on what it feels like for the players in the World Cup to be competing inside air conditioned stadiums.

All bar one of the stadiums being used for the tournament in Qatar boast huge air conditioning systems due to the intense heat in Qatar near enough all year round. Denmark are now one game into the competition, their opening clash coming in the form of a 0-0 draw against Tunisia in which Eriksen's side had enough chances to secure all three points.

The Manchester United midfielder has opened up on what the air conditioning feels like for the players at pitch level as he revealed it does have its negatives despite keeping the stars cool in the face of what is at times astonishing levels of heat.

Speaking before Denmark's second contest against one of the tournament favourites France, Eriksen explained: "We've postponed training because of the heat. We just train later, so the heat hasn't really been a problem. During the match, we didn't feel that it was particularly hot because of the air conditioning in the stadium."

The former Tottenham and Inter Milan star went on to claim how the air conditioning systems actually made breathing more difficult than usual.

"It sounds strange in itself to say that we're playing in an air-conditioned football stadium. [The air] felt more like it was damp, there was something about the oxygen.

"When you did a sprint, it was a little harder to get your breath back compared to normal, but that's also because we're playing here."

The air conditioning is pumped out from behind the seats inside the stadium and the cooler air tends to remain at pitch level because of its density.

Eriksen's attendance at this World Cup is quiet the triumph and represents a remarkable recovery from the European Championships in the summer of 2021.

The 30-year-old suffered a cardiac arrest on the pitch during Denmark's opening group stage clash against Finland, which sparked huge fears for Erisksen's life as medics worked heroically to bring him back to consciousness while his teammates formed a huddle around the scene to prevent television cameras witnessing what was unfolding.

Fast forward just shy of 18 months and Eriksen was lining up for his national team once again on the biggest stage of all.

It looked as if the emotion nearly got the better of him while he sung the Danish national anthem before kick-off against Tunisia earlier this week.