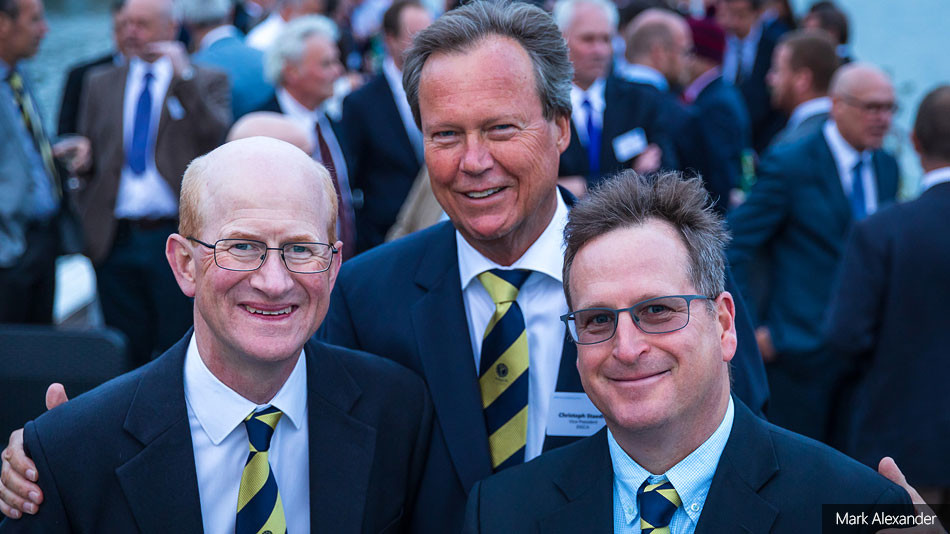 Städler takes over from European Golf Design's Ross McMurray, who has led the EIGCA for the past two years. Tim Lobb of Lobb + Partners becomes the institute's vice president.

In a speech to attendees of the meeting, Städler - who played golf for the German national team from 1968 to 1987 - said that he was inspired to move into golf course architecture in the 1980s, after competing at Pete Dye's Teeth of the Dog course in the Dominican Republic.

Like Dye, Städler had worked in the financial services industry before turning to golf design. But unlike Dye, said Städler, most of the golf courses he has built since the foundation of his firm in 1987 have required modest budgets. Städler said he intends to promote affordable and sustainable golf courses during his presidency.

Städler has become well known for his sustainable approach to golf course design, recently evidenced in his overhaul and extension of Golf Resort Oeschberghof in Germany, owned by the family responsible for supermarket chain Aldi. 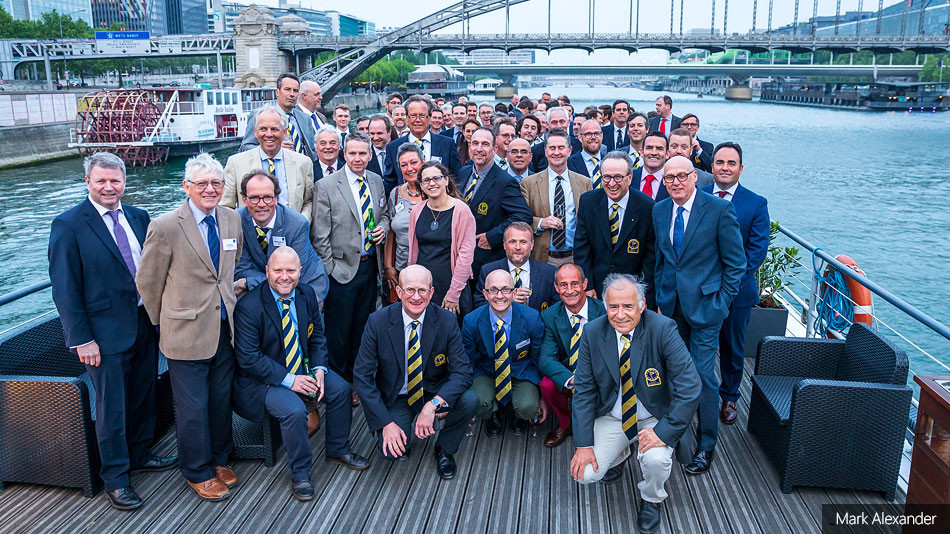 Paul Armitage, general manager of Le Golf National, spoke to attendees about the experience of hosting the Ryder Cup, and the transformation in standards and processes that he has overseen at the club. In the conference programme, EIGCA member Robert Berthet spoke of the event's legacy, explaining that France has now seen 98 new short course facilities developed - of the 100 promised as part of the country's bid process. Will Carr of Ransomes Jacobsen reflected on his firm's experiences of supplying equipment for the event.

Advances in technology were a feature of the EIGCA conference, with Emanuel Frauenlob of Trackman discussing the opportunities presented by technology, Harry Cloke of Shorehill Analytics explaining how shot analytics can assist in golf design decisions, and Kevin Holinaty of Southwest Greens Construction describing how the latest artificial surfaces are a viable solution for some golf projects.

The conference also saw Vanessa Bell of the UK's Golf Foundation explaining how the non-profit organisation is helping to make the benefits of golf available to young people, and the R&A's Steve Isaac outlining the Golf Course 2030 vision.