by Fahad Tariq
in Synthetics and Football
on 03 Oct 2019

0 City centre football pitch getting £36,000 facelift and it will be free to use!

Work has begun on a new 3G football pitch as part of a park's multi-million pound transformation - and it will be free for people to use. 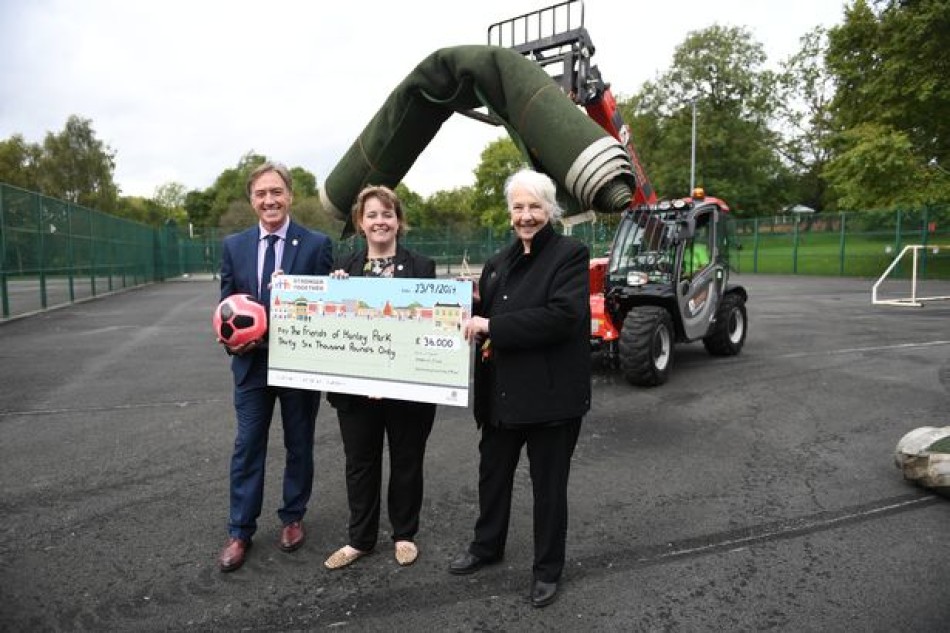 The current sand-based synthetic pitch at Hanley Park opened 15 years ago and had become 'tired' after being used by approximately 50,000 people a year.

Now a long-lasting 'third generation' rubber crumb surface is being laid down on the site.

The £36,000 cost will be met by a grant from Stoke-on-Trent City Council's Community Investment Fund - a £3m pot used for projects across the city.

It has so far given money to 142 groups, clubs and organisations since starting in 2017. The funding was secured by the Friends of Hanley Park group.

Chairwoman Carole Ware is delighted with the money - and says it's 'necessary' to keep it free to use. She added: "It's so well used. On Friday the pitch was rolled to be taken away, but someone unrolled it to play on it."

"There are lots of people that come up and play and I think it's been so popular so it's important that it continues to be used. It gives them a focus for something that they are quite interested to do."

The £36,000 funding will also pay for new goalposts, a maintenance machine and improved signs. 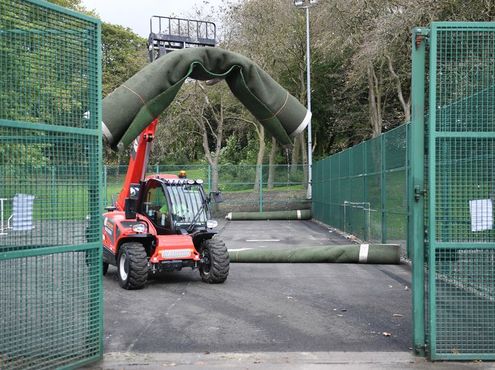 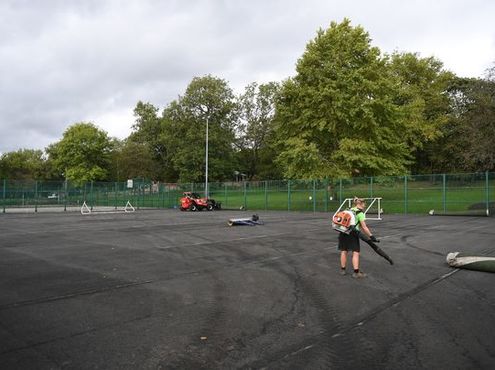 Council leader Abi Brown added: "It's great for people to be out and using the facilities all the time and all year round."

"The investment that has been put in by the city council means that even more young people and members of the community are able to access these fantastic facilities."

"This area has a really strong community around it, and this is an amazing park that has seen so much investment go into it in recent years."

"We're hopeful that this will be another reason for people to come and enjoy the fantastic green space within the city."

"It's great to see people coming in and using the facilities that are provided."

"This park attracts lots of young people. We've got a table tennis table, a tennis court and now we've got the 3G pitch."

The 3G pitch resurfacing is the latest work to take place at the 60-acre Victorian park which opened in 1897.

The pitch is expected to be finished and opened on Monday, October 7.

It will be available for bookings by clubs, community groups, or schools and colleges between 9am and 1pm and 4.30pm and 6.30pm.