by Derbyshire Times
in Football and People
on 25 Mar 2018

Another prestigious award has been snapped up by Lee Watson, the groundsman for Clay Cross Town Football Club. 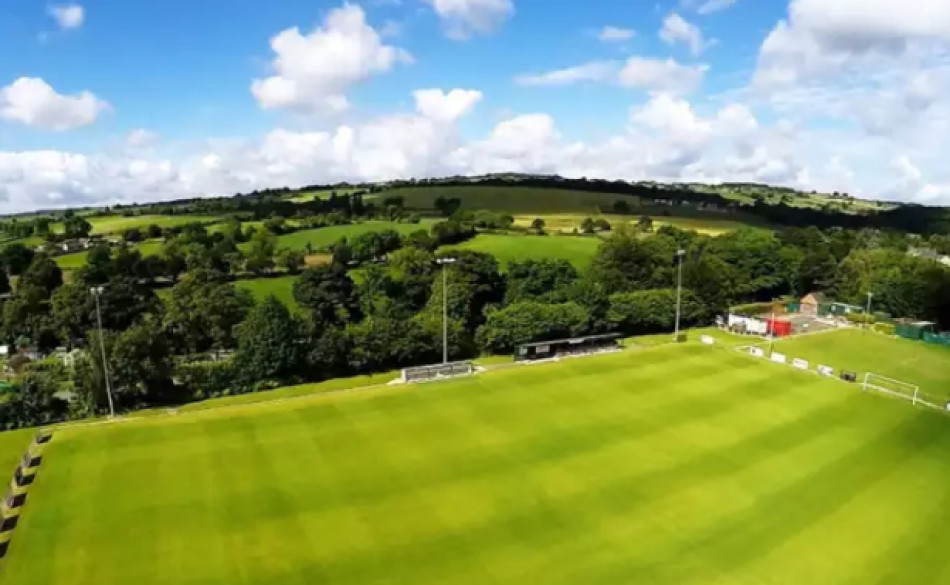 For Lee has been named Derbyshire FA groundsman of the year for the third time, and will now go on to try and win again the national award, which he landed in 2015.

"This is a fantastic achievement by Lee," said Jamie Griffiths, marketing and communications officer for Derbyshire FA. "It is reward for his brilliant work this season. "Lee was also the national winner three years ago, and he will be hoping to repeat that feat later in the year."

The competition was open to non-league clubs playing on step seven of the non-league ladder. Clay Cross play in the North division of the Central Midlands League.

The aim of the awards is to recognise and reward groundsmen who dedicate endless hours to improve grass pitches in Derbyshire. Most of them work as unpaid volunteers.

Nominations were received from several clubs, with the runner-up being Kevin Harlow, of Hilton Harriers, and third place going to Phil Toy, of Wingerworth Junior Sports Association. In addition, Barry Newton and Roger Kerry, joint groundsmen at Alfreton District Amateur Sports Club, were deemed to be highly recommended.

You can read the original article from the Derbyshire Times HERE