ClearWater, the number one UK manufactured washdown water recycling system, is continuing to open up new markets with most recent export deliveries to California and The Netherlands. 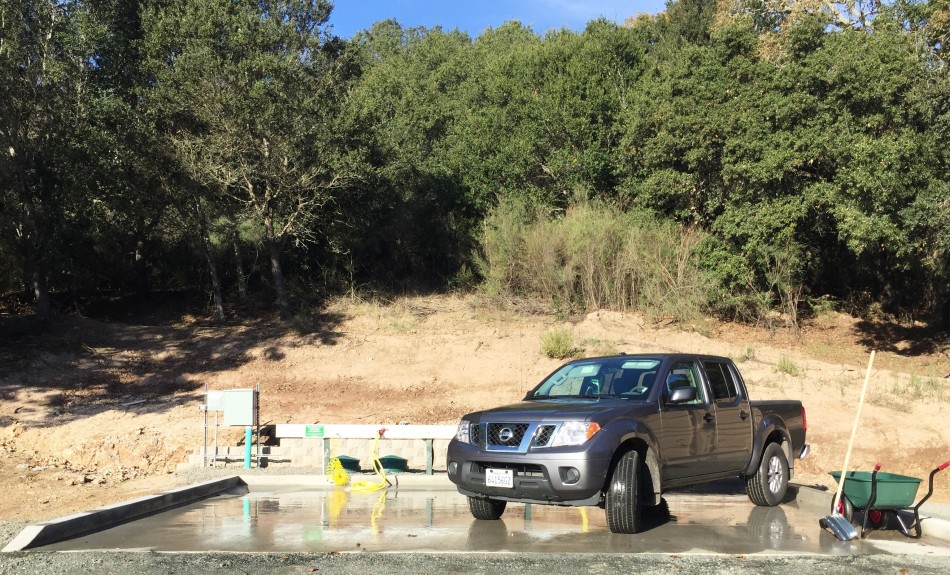 Riding high on the success of UK sales this year, Acumen Waste Services Ltd. has supported marketing initiatives for the brand which are bearing fruit, not only at home but abroad too. ClearWater, already with two distributors in mainland Europe, covering Germany, Switzerland, Austria and France, is keen to develop this market. The sale of the first system recently in The Netherlands exemplifies this commitment.

On the opposite side of the Atlantic, and in the important USA market, a system has also recently been installed at Napa Valley Country Club in California. Golf Course Superintendent, Sean Battistini was most impressed with the system when the work was finished. Putting ClearWater through its paces himself and checking operation and maintenance, he stated: "I'm as happy as a clam!" He went on to say that the running costs would be considerably cheaper than the competition. He also remarked that ClearWater was so quiet compared to listening to the noisy motors and compressors of other systems.

Both clubs saw water saving by recycling a huge plus point but, aware of their environmental responsibilities, wanted to prevent pollution too.

ClearWater, unlike most recycling systems, has unique selling points that appeal to many:

ClearWater is exhibited at GIS 2018 (Booth # 26120) & BTME 2018 (Stand C12) and the team look forward to meeting those interested in a simple, cost efficient, and very effective recycling wash system!