Cliftonville FC have confirmed that work on a new artificial pitch will commence "in the coming weeks". 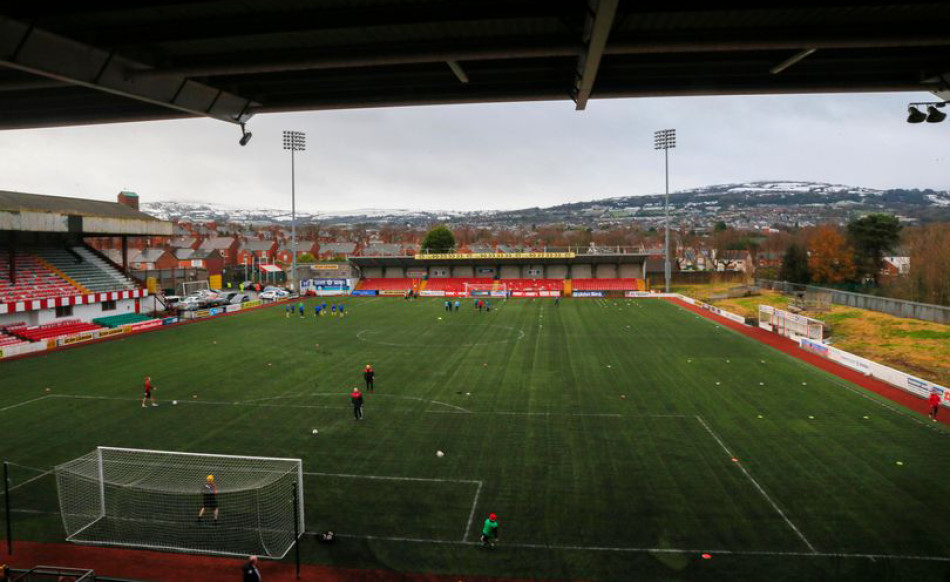 The club said: "It is estimated that the project will take approximately four weeks to complete"

The North Belfast club is set to replace the old playing surface which was first installed in 2010.

Cliftonville have appointed McAvoy Construction (NI) Ltd to remove the existing pitch and replace in with a Domo VarioSlide S Pro 50/15 pitch.

"The new field conforms to the highest standards and will be certified as a FIFA Pro pitch," the Reds said on their website.

"As well as removing the existing surface, McAvoy's will be repurposing it for use at other venues with the rubber crumb being utilised for equestrian sport.

"It is estimated that the project will take approximately four weeks to complete.

"Arrangements have been made to ensure that our Academy and Ladies teams can continue with training and games at other venues while the works take place."