Sports construction specialist contractor CLS Sports has completed its most prestigious athletics project to date with the opening of the upgraded Wavertree Stadium facility, Liverpool. 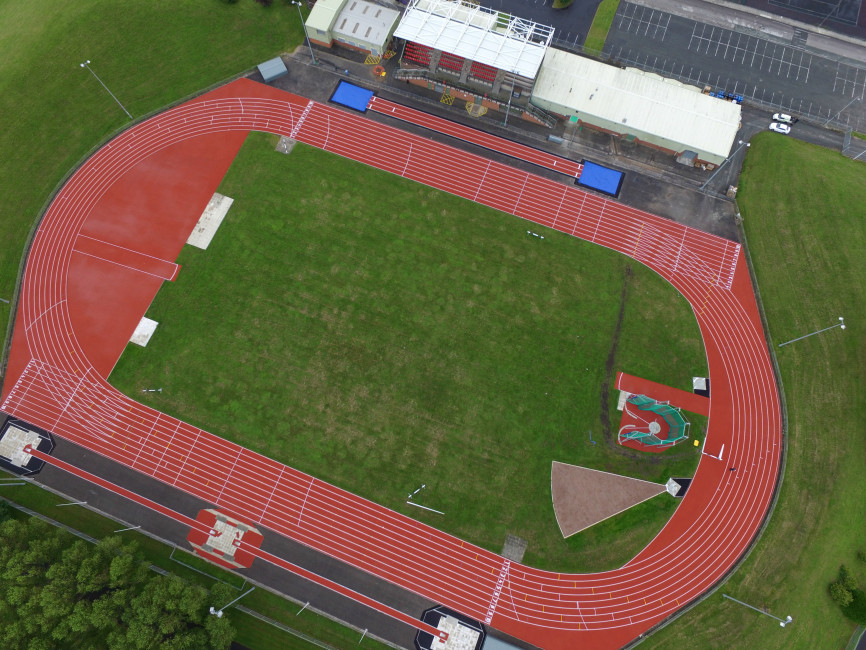 Part of the City's bid for the 2022 Commonwealth Games, Wavertree Stadium has been revamped indoors and out over the last four years to create an athletics venue of regional and national status. 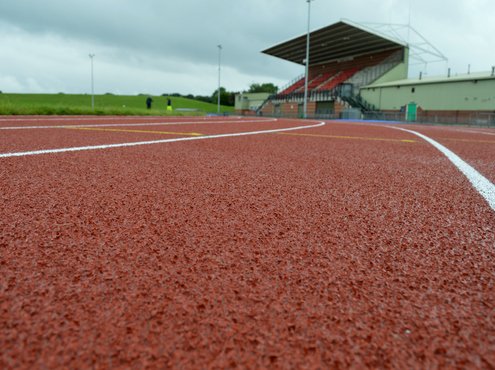 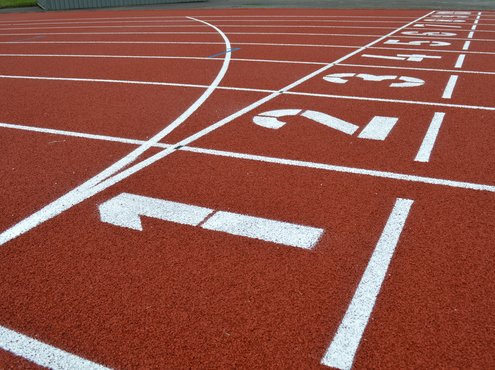 As a centre of excellence for athletics, Wavertree Stadium is expected to stage major track and field events. The new surface is considered a faster facility than its precedessor and hopes are high that competition on it will challenge track records. 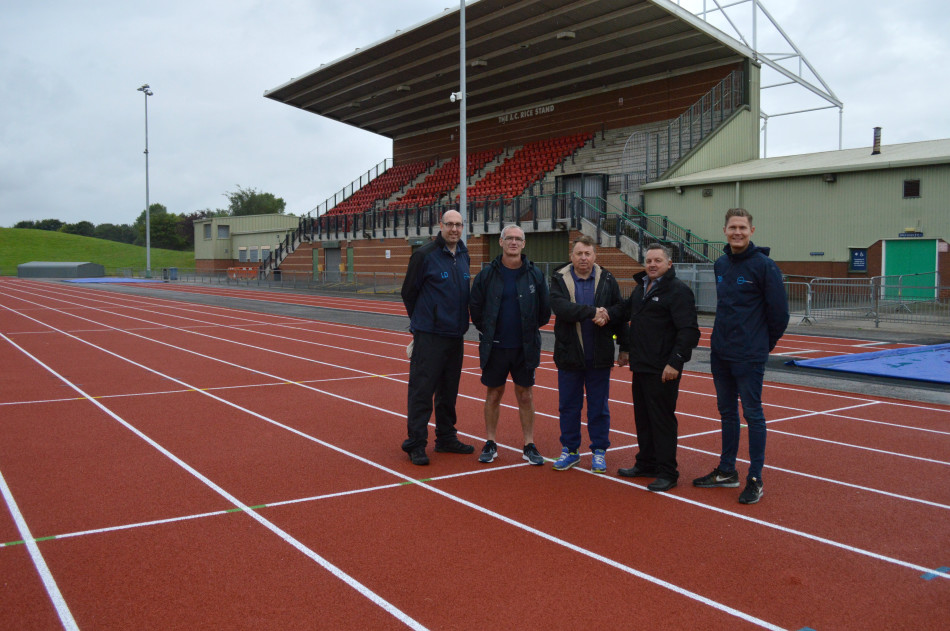 "Liverpool City Council is a forward-thinking authority and the site here is already a Centre of Excellence for swimming, football, gymnastics and boxing," said Michael Kearney, acting Head of Sport and Recreation.

"The new outdoor track is a significant investment in a sport-mad city and we are keen to continue to protect grass-roots sport under our Emerging Facilities Strategy which has seen major investment in leisure over the last 20 years as part of our mission to become the most active city in the country by 2021 in terms of numbers participating in sport and recreation."

Wavertree Stadium is run as a council concern but talks are continuing regarding an asset transfer to the Harriers with the condition that the site is "fit for purpose".

Harriers Honorary Secretary and national athletics official Arwel Williams said: "This is a massive investment in what is the only track and field athletics club in Liverpool and now allows the stadium to hold enhanced events such as heptathlons and decathlons on what is a first-class surface."

CLS Sports Managing Director John Miller added: "This project reinforces our reputation for excellence in the track-building industry and we are priviledged to be able to deliver a world-class sporting facility for Liverpool."

FOOTNOTE: Earlier this week it was announced that Birmingham had won the right to be the UK's bid city