Leading sports contractor CLS Sports has completed its most prestigious project to date.

The Football Association of Wales (FAW) officially opened its £5m Colliers Park National Football Development Centre, near Wrexham, on 22 September, a date that commemorates the 85th anniversary of one of the world's worst coal mining disasters.

On that date in 1934, an explosion rocked the nearby Gresford mine, killing 236 colliers.

The Welsh national football squads will train on one of the natural grass pitches, along with youth sides - the second grass pitch being hired out to local league and weekend sides.

The 3G facility, intended for grassroots football training, has been laid on the site of an existing 3G installation at a former training ground. 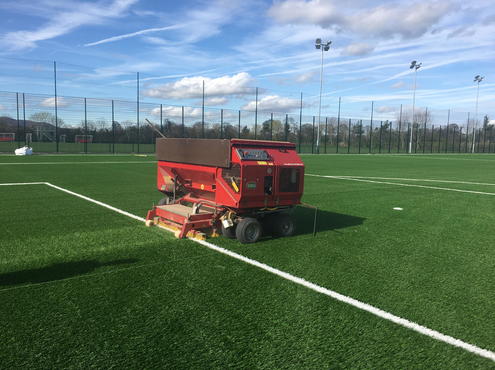 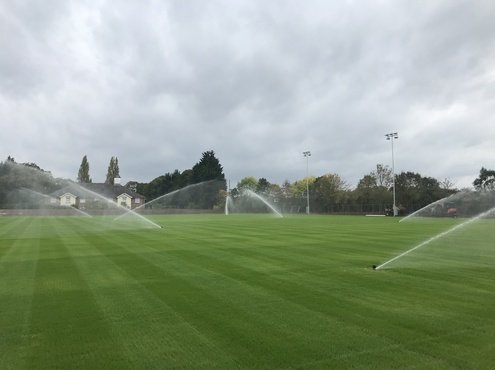 Much of the stone supplied for the original pitch has been redeployed under its replacement and used in the paths that cross the Park.

CLS Sports employed many of its own specialist plant and machinery, available through its CLS Landscape and Earthworks and CLS Self Drive divisions, to contour the site and lay the pitches.

As project managers for the pitch development, Geo Turf oversaw the pitch construction programme, which began last June and was handed over in May (the pitches in March).

"We worked closely with CLS Sports throughout the development," said Geo Turf's Jonathan Smith. "They were easy to work with, efficient throughout the project and well resourced the work with people and plant."

CLS Sports Contracts Director Stephen Miller added: "We are proud of the facility we have created and it has been a pleasure to work for the Welsh FA alongside Geo Turf Consulting." 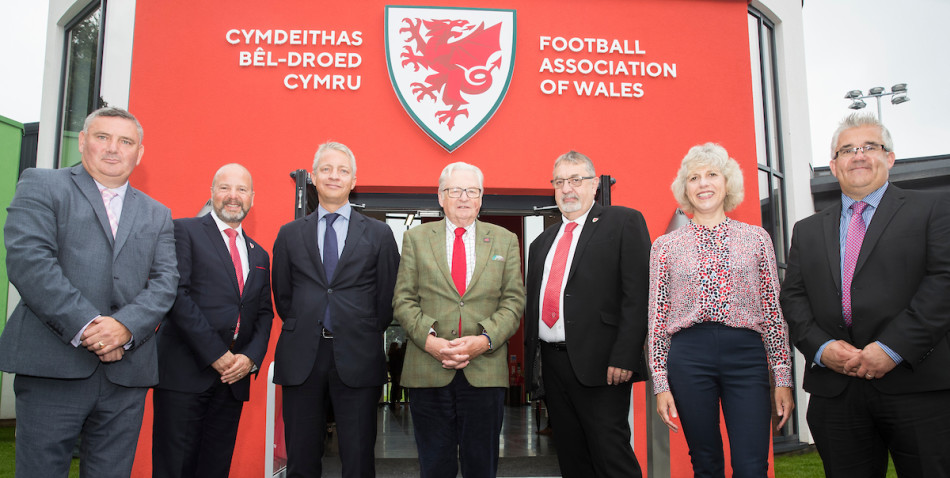 Lucy Scott, Facility Manager Operations Commercial and Strategic for Colliers Park, said: "The centre is attracting plenty of interest and represents a massive benefit for the region, the finest facility of its kind in North Wales. "Welsh players will aspire to come here because Colliers Park carries the wow factor locally, regionally and nationally. It will also function as a focus for the girls' and women's game."