Following a successful trial, a Scottish golf club's members have voted overwhelmingly to change the course from an 18-hole venue to two distinct loops of nine holes. Haddington Golf Club, a long established parkland course in East Lothian, is, according to a spokesman, "adapting to the changing face of golf".

Nearly 80 per cent of the club's members voted to change to the new layout.

As a result, the club has immediately introduced the changes and has begun to make the necessary minor amendments so that the club is ready for the new season.

In November and December, as part of a four-week trial, Haddington changed the route of the golf course to feature two distinct loops of nine holes. This gave the club the option to sell nine-hole tickets, run nine-hole competitions and generally host shorter forms of the game. Scott Thomson, the club's professional and general manager, commented, "We feel it's vitally important to explore new ways of attracting more people to the game. We must adapt to show that people can still enjoy golf despite having less free time than ever before. There is a very positive feeling about Haddington Golf Club right now and we want as many as possible to get involved.

"The management team and I are delighted to have the support of the membership with this proposed change. We look forward to an exciting season ahead which will include some events based around the new layout. I encourage all golfers, especially those new to the sport to come and try it out and I look forward to meeting them." 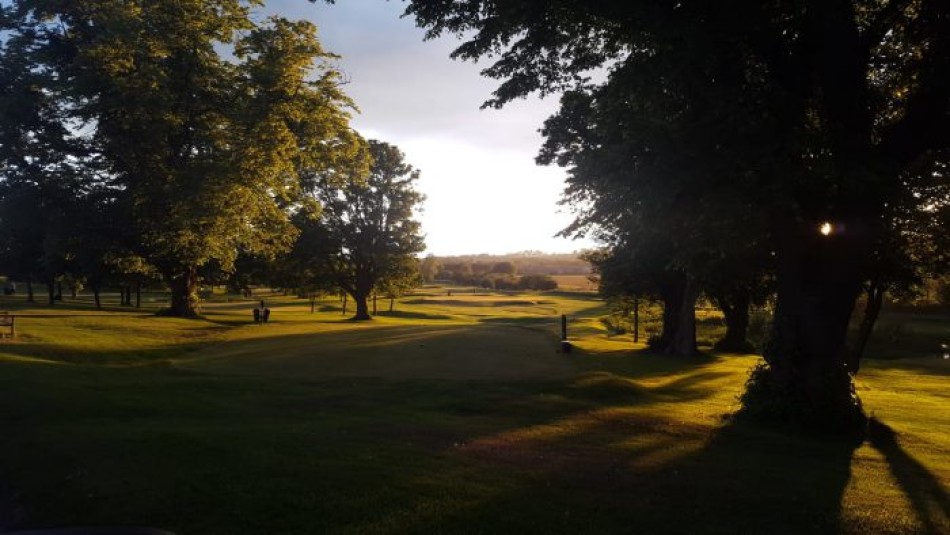 Recently, Ashludie Golf Club, also in Scotland, announced that it is also being reconfigured into two nine-hole courses, although it will still be possible to play an 18-hole format.

"A number of golfing organisations, including the R&A and Scottish Golf, are encouraging golf clubs to promote nine-hole golf as an alternative to the full 18 holes," said a spokesman.

"Under new rules, competitions can be run and handicaps can be adjusted on a nine-hole course.

"The organisations promoting this have done so because of falling golf membership nationally, and the need to attract new people into golf. It is stated that a nine-hole option might be more appropriate for older golfers, physically less able golfers, juniors learning the game, golfers with less time available to them and golfers who prefer to play nine holes only."

For the original article visit: www.thegolfbusiness.co.uk