by James Heneghan - Northampton Chronicle
in Football
on 07 Feb 2021

Northampton Town groundsman Paul Knowles has explained the problems with the PTS Academy pitch after another game fell foul to poor weather. 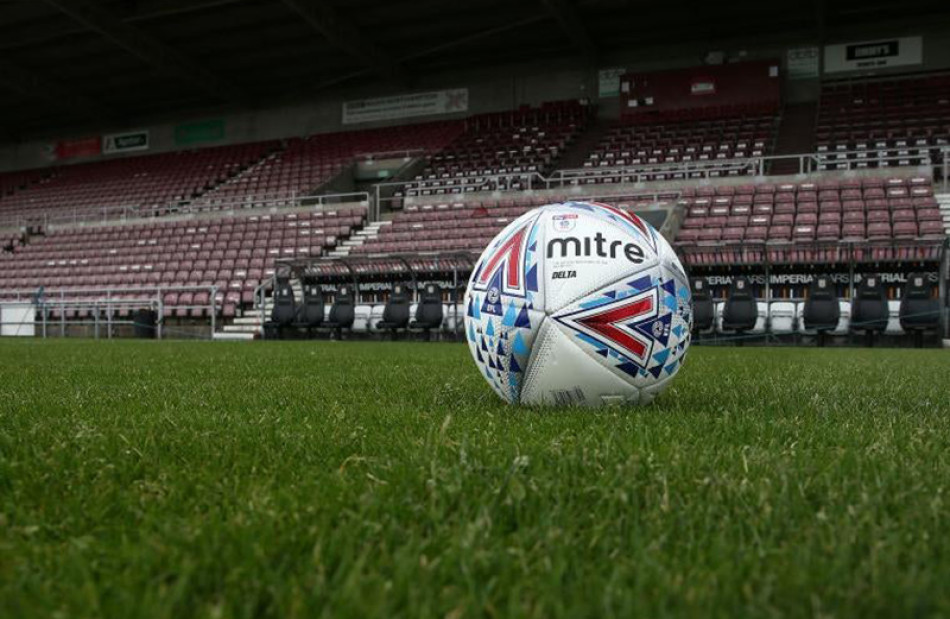 Today's Sky Bet League One fixture between the Cobblers and Wigan Athletic has been called off due to a waterlogged pitch, the second home game in a row to succumb to bad weather.

The water level in the area was already high before more heavy rain over the last 24 hours. Northampton has had over twice the expected amount of rainfall in January.

Knowles explained: "The pitch was vertidrained and aerated this week but the problem we have is that the water table in the area is just so high. 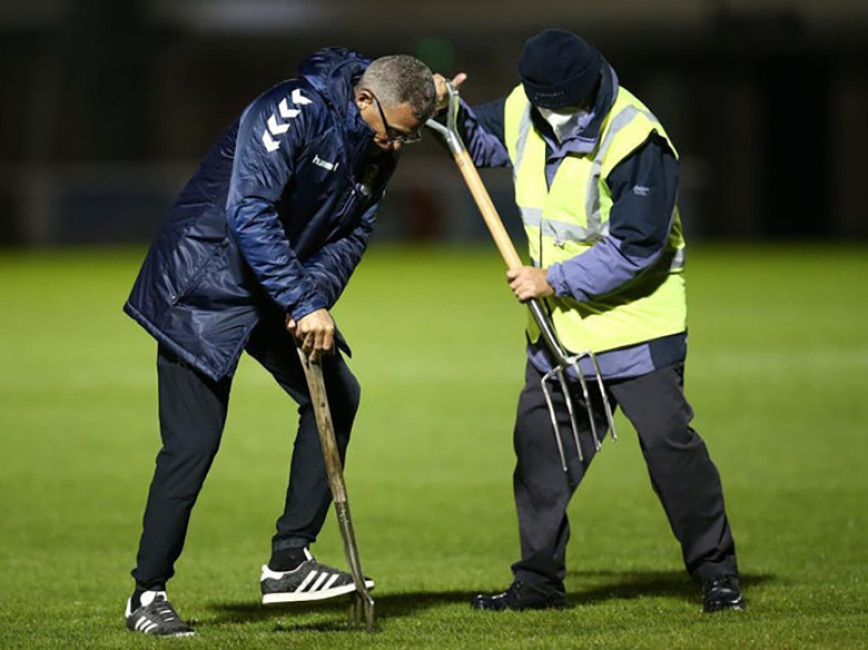 The pitch has taken a deluge of rain over the last few weeks.

"Anyone driving in from junction 15a of the M1 will see the fields around the river close to the stadium are completely under water and that has a knock on effect to our drainage system further down the line.

"The water is actually coming up from under the pitch. The holes we put in the pitch this week are now filling up from below and the rain and snow we have had have just added to the problem.

"In a normal January we would maybe expect around 40mm of rain here, so far this month we have 80mm and that has built up and left everywhere very wet."