Colchester Golf Club is celebrating after shooting up the table of best golf courses in Essex, according to a website survey. 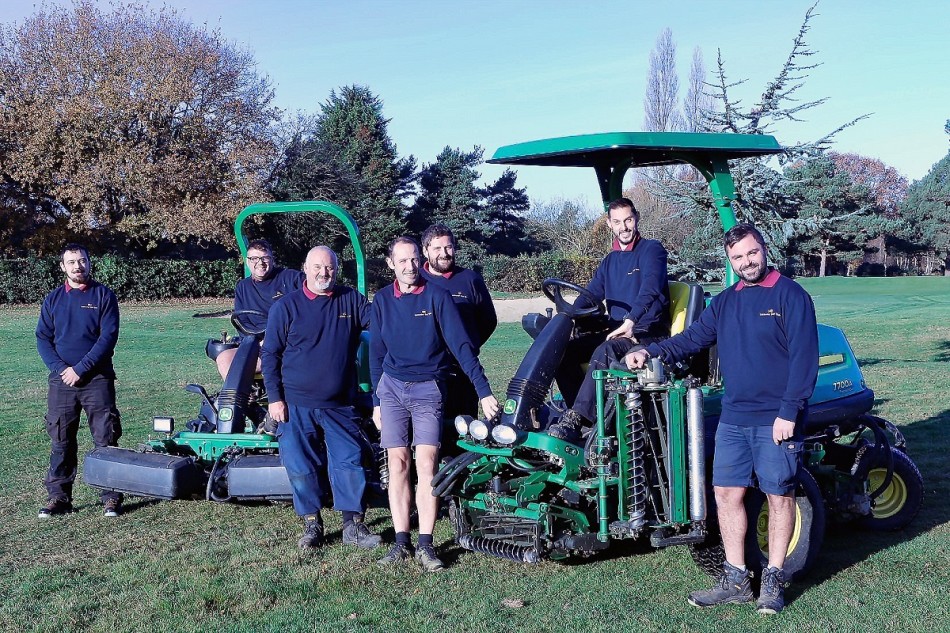 The course at Braiswick has been promoted from ninth to fourth, following a detailed inspection earlier this year.

And new club captain Mike Withers has promised that the good work is far from finished yet.

Only Thorndon Park, Orsett and Chelmsford received a higher rating in the county from website www.top100courses.com, who rated Colchester the number one-ranked course in the north of the county.

The ranking for the 18-hole layout - designed originally by five-time Open champion James Braid in 1907 - is just reward for the efforts of greenkeeping staff - led by head greenkeeper Keith Chinnery - committee members and volunteers at the club.

In their review, top100courses.com gave particular praise to the "great first impression and course appeal on arrival".

It said holes one to six were particularly interesting and the par-five second hole was "as good as any in Essex".

The review added that the excellent condition of greens, approaches, tees and overall presentation of the course merited the upgrading of the course since their last inspection.

Club captain Withers said: "The improvement in our ranking is fantastic news for our club but the task is by no means over.

"We have an underlying mission statement to better our course for members and guests.

"We will continue to strive and improve the course and the club's facilities.

"Everyone at the club played their part in this achievement and it is the culmination of the efforts of so many people - it will continue."