by Damian Carrington
in Conservation & Ecology
on 18 Dec 2017

The world's most widely used insecticide may cause migrating songbirds to lose their sense of direction and suffer drastic weight loss, according to new research. 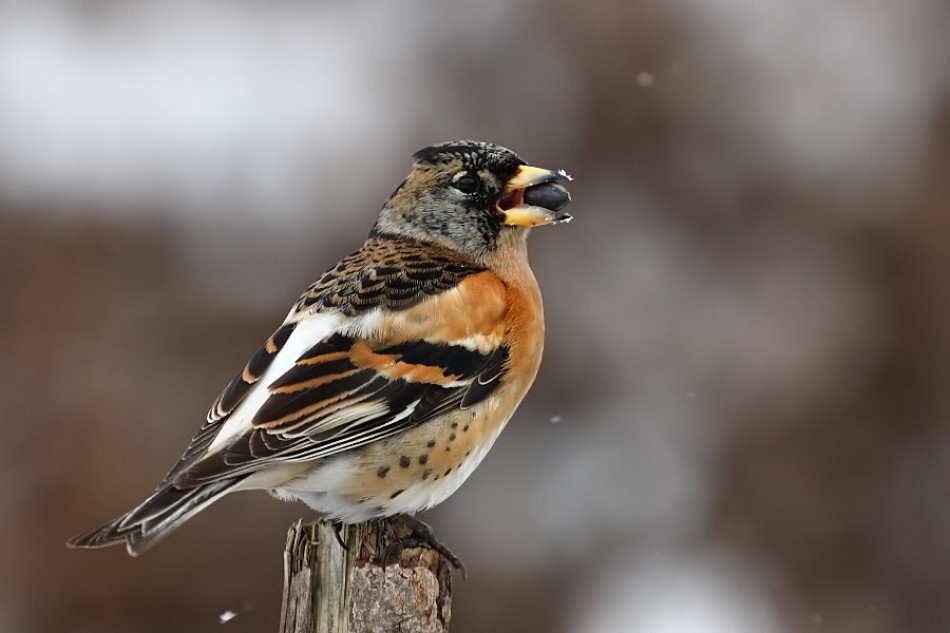 The work is significant because it is the first direct evidence that neonicotinoids can harm songbirds and their migration, and it adds to small but growing research suggesting the pesticides may damage wildlife far beyond bees and other insects.

Farmland birds have declined drastically in North America and Europe in recent decades and pesticides have long been suspected as playing a role. The first evidence for a link came in 2014 when a study in the Netherlands found that bird populations fell most sharply in the areas where neonicotinoid pollution was highest, with starlings, tree sparrows and swallows among the most affected.

"The reason our new study is special is this is not a correlation - it is actual experimental evidence," said Prof Christy Morrissey, at the University of Saskatchewan in Canada, who said the results shocked her. "The effects were really dramatic. We didn't anticipate the acute toxicity, because the levels [of neonicotinoid] we gave them were so low."

Three neonicotinoids were banned from use on flowering crops in the European Union in 2013 due to unacceptable risks to bees and other pollinators and a total outdoor ban is being considered. Canada is also considering a total ban. Neonicotinoids now pollute the environment across the world and pressure is growing to slash pesticide use, which research shows would not reduce food production on almost all farms.

The new research, published in the peer-reviewed journal Scientific Reports, analysed the effect of the neonicotinoid imidacloprid on white-crowned sparrows that migrate from the southern US and Mexico to northern Canada in summer.

Birds were given doses equivalent to less than a single corn seed and within hours became weak, developed stomach problems and stopped eating. They quickly lost 17-25% of their weight, depending on the dose, and were unable to identify the northward direction of their migration. "Basically, these birds became lost," said Morrissey. Control birds that were not exposed to the insecticide were unaffected.

The birds recovered their weight and sense of direction when tested after 14 days, but Morrissey said: "We know from other studies on many different species of migratory birds that if you are delayed by even a few days getting to your breeding ground, or you are in poor condition when you arrive, you have lower reproductive success. We know these effects are really important for population level changes." 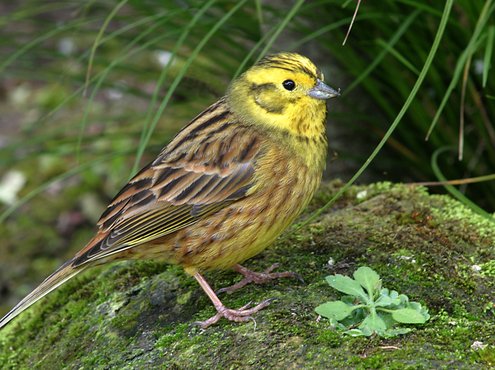 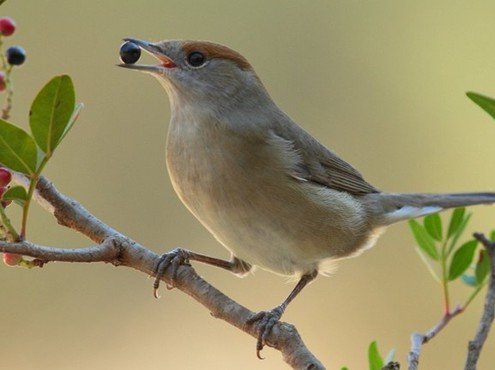 Neonicotinoids are usually applied to seeds, so they can permeate the entire plant, and another new study shows that birds and other animals do eat spilled seeds. Charlotte Roy, in the Minnesota Department of Natural Resources in the US, found seed spills were common and eaten by many creatures.

"Everything from pheasant to blackbirds, house sparrows, deer, raccoons, bunnies, mice, squirrels. Lots of different animals are coming to the spills," said Roy. Her colleague Julia Ponder, at the University of Minnesota, said their work was in its early stages but is going to have "significant ramifications".

Morrissey said seed sowing coincides perfectly with when birds are migrating north, exposing them to harm: "They [the pesticides] are applied in spring which exactly overlaps the time when they are moving through these areas and many are stopping in agricultural fields to refuel along the journey."

He said that songbirds typically remove the seed hull, which is where the insecticide is applied, and suggested that birds would therefore be unlikely to reach the dose levels tested. He added that studies of caged birds indicated a lack of interest in treated seeds if other food sources were available.

Morrissey's team are now measuring levels of the insecticide in the birds' blood, to measure the level of contamination. They are also analysing data from radio-tagged birds given even smaller doses of neonicotinoid, but even this appears to affect their migration.

Morrissey said scientists were only just beginning to understand the harm neonicotinoids cause birds: "Pesticides have long been speculated as being one of the drivers of farmland bird declines, but we are only just barely touching the edge of that and understanding how pesticides can affect birds."