The deadline for bids to host the 2022 Commonwealth Games has been extended after Birmingham's application was judged to be "not fully compliant". 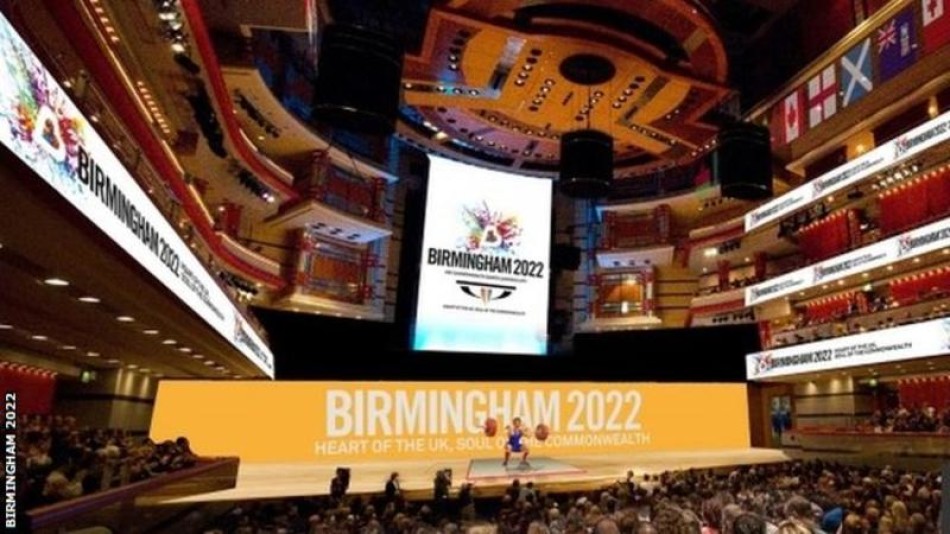 Birmingham was the only bidder before the original 30 September deadline.

Kuala Lumpur in Malaysia, Victoria in Canada and a potential Australian entry had been thought to be possible bidders but none came forward.

Durban originally won the bidding process in 2015, but the South African city was stripped of the event in March because it did not meet the criteria set by the CGF.

Martin congratulated Birmingham on a "comprehensive" application, but said more time should be given to assess plans.

While she did not indicate what might be missing from the English bid in its current state, the CGF is thought to want more information on government support, and the athletes' village.

"We have carefully reviewed the bids and updates received as part of the ongoing 2022 candidate city process and have agreed - noting the challenging timescales and no fully compliant bid - that further time should be given to all interested parties to enable the submission of fully compliant proposals," she said.

Birmingham beat Liverpool in September to be Britain's candidate city and its bid has been backed by the government.

"It was a huge effort to put such a comprehensive bid together in such a short timescale," he said.

"We've always said that even though Birmingham was the only city to submit a bid there would still be a few hurdles to clear before a decision was made on formally awarding the Games."

The cost of staging the event is expected to be at least £750m, which would be the most expensive sports event in Britain since the London 2012 Olympics.

Describing its plan as a "compelling and low-risk bid", a Birmingham 2022 spokesperson said: "We expected a period of discussion and negotiation with the CGF following submission and we await further clarification from the CGF about the next steps."

Birmingham's proposal to create the UK's largest permanent athletics stadium, supplemented by four indoor arenas, is central to its bid.

Liverpool mayor Joe Anderson questioned the government's decision to back the Birmingham bid.

"Our bid was compliant, so there are definitely questions to be asked of DCMS (Department of Culture, Media and Sport) about how a non-compliant bid was allowed to be submitted," he told the Liverpool Echo.

"This was the government's chosen bid for the international competition and we always believed that Liverpool's transformational and exciting bid would be more successful at that level with the Commonwealth Games Federation."