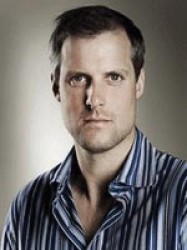 In the recent issue (43) of the Pitchcare Magazine, we featured an article by former Kent, Middlesex and England cricketer, Ed Smith.

His fourth book - Luck - an account of the role that luck plays in sport and in life, was published in April this year, and we were offering copies of this book to readers who were able to answer the following question:

How old was Ed when he made his debut hundred for Cambridge University ?

Three readers gave the correct answer, and they are:

If you want to read Ed's article in full, it is available on the Pitchcare website A Rethink Need on Schools' Cricket 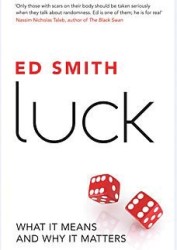