Birmingham City Council has awarded the contract to redevelop Alexander Stadium into a high-quality venue for diverse sporting, leisure, community and cultural events to McLaughlin & Harvey. 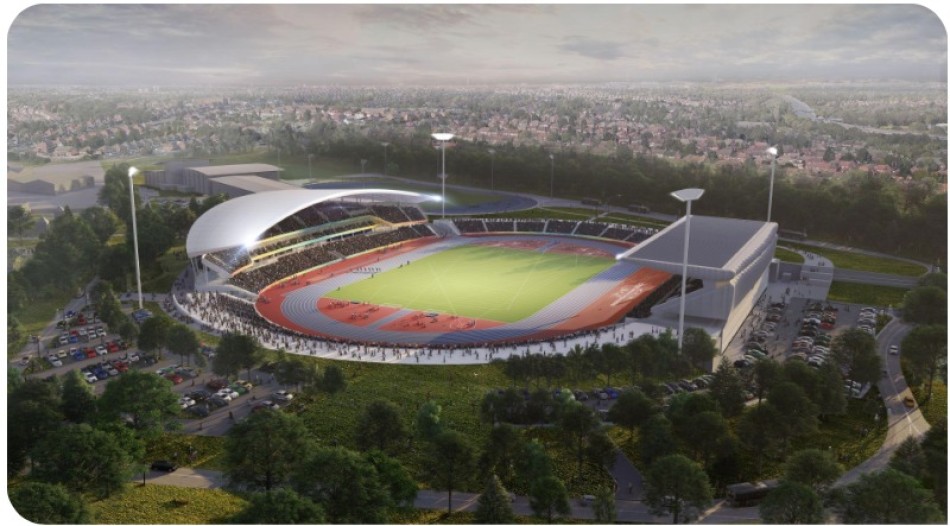 McLaughlin & Harvey has a strong track record in undertaking large prestigious projects across the UK and has previously successfully completed projects for major games events, including the London Olympics, and sporting developments for numerous football and rugby clubs.

The Alexander Stadium project, a scheme worth an overall £72m, received unanimous support from the Birmingham City Council Planning Committee in January 2020. It will see the venue's permanent capacity increased from 12,700 to 18,000 - with the ability to temporarily increase up to a maximum of 40,000 for major events.

The regeneration of Perry Barr, which has the stadium at the centre, represents more than £500m of investment in the coming years, the wider plans for the area also include new housing, improved transport and related upgrades to infrastructure and public space.

The revamped stadium is set to host a range of tenants including the world-famous Birchfield Harriers Athletics Club and Birmingham City University. Acting as the new home for the university's sports and exercise students, it will bring an exciting new partnership and purpose to the stadium beyond athletics.

Cllr Ian Ward, Leader of Birmingham City Council, said: "The regeneration of Perry Barr is one of the key priorities for the council, so the finalisation of a contract to rebuild the Alexander Stadium marks the passing of yet another significant milestone as we translate our plans into reality for the people of Birmingham." 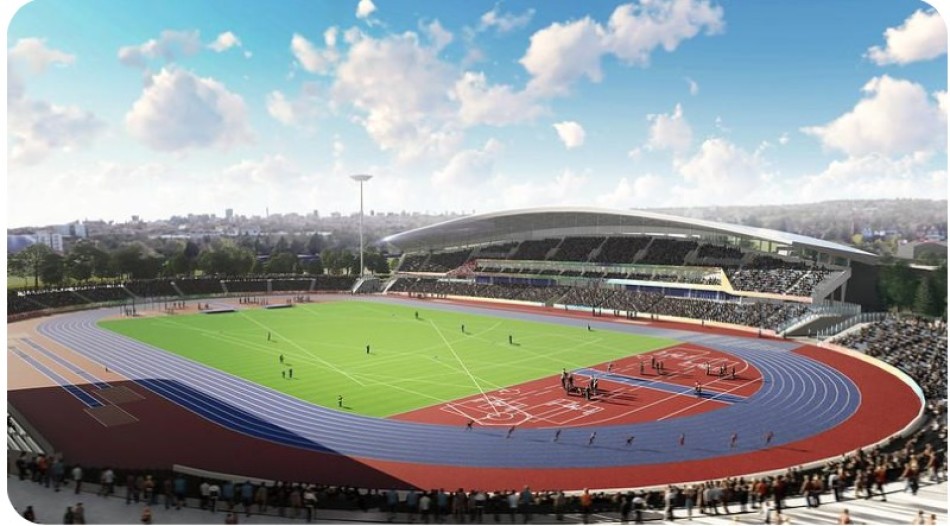 The Alexander Stadium project - a scheme worth an overall £72m - will see the venue's permanent capacity increased from 12,700 to 18,000; with the ability to temporarily increase up to 40,000 for major events

"We have secured an experienced contractor with a strong track record of delivery on schemes like this and look forward to the progress they make in the weeks and months ahead."

"Just as important as this are the social value and environmental commitments we have secured from McLaughlin & Harvey, which will ensure this scheme is delivered in a sustainable way that not only provides a fantastic new facility for the city, but meaningful employment and training opportunities too."

The wide range of pledges made by McLaughlin & Harvey include: