by BBC News
in Football, Synthetics, and Renovations & New Builds
on 02 Mar 2022

A new football centre in Portsmouth has moved a step closer after councillors approved plans for a pavilion and all-weather pitches. 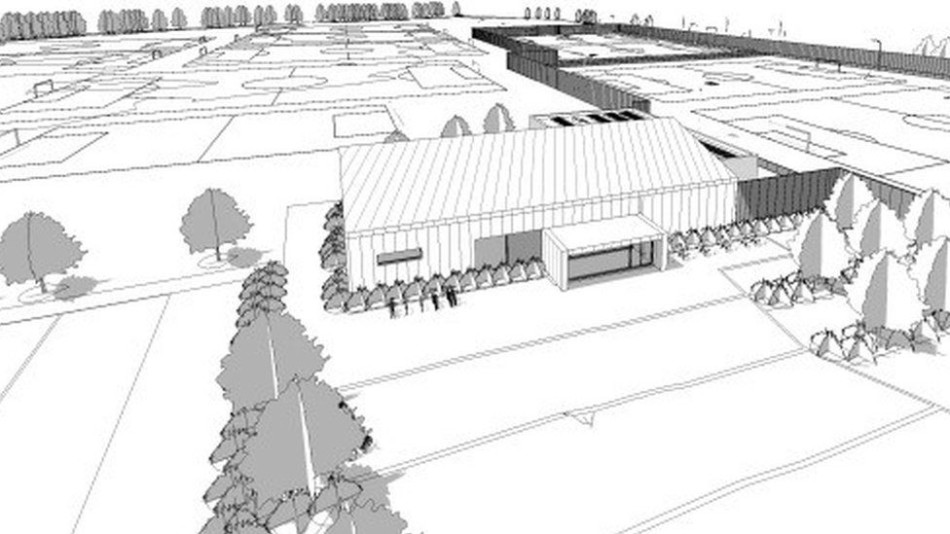 The proposals for the "football hub" at King George V Playing Fields at Cosham are aimed at improving grassroots participation in football.

The city council said the plan was "good for sports and recreation" in the north of the city.

Critics warned the scheme could reduce public access to the playing fields.

The proposals were drawn up by the city council in conjunction with the Football Association, The Football Foundation and football clubs.

The planning application for the King George V Playing Fields included 3G pitches as well as changing facilities, offices, a cafe and an extended car park, according to the Local Democracy Reporting Service.

In October the council said it was applying for funding to add to the £1.2m that has already been allocated to the scheme.

City councillor Matt Atkins, who represents the Cosham ward, said there were concerns the development would make the playing fields less accessible.

He said: "This is effectively an application to turn the site into an FA centre of excellence.

"This is potentially putting the good of youth football above the good of Cosham residents."

Fellow councillor George Madgwick, the chairman of Paulsgrove FC, said charges would be introduced for use of the all-weather pitches and that it was expected the centre would have "partner" youth clubs who would use it exclusively at certain times.

"These are the sorts of facilities young people need, there's employment opportunity, leisure opportunity and income opportunity," he said.