Scottish Natural Heritage (SNH) has removed all but one of its objections to a controversial golf course plan, according to the developers behind the project. 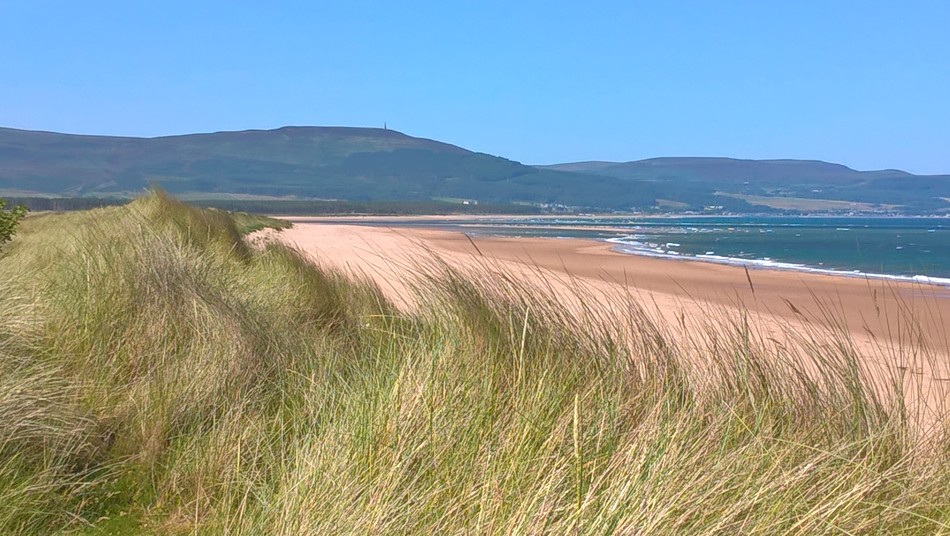 They say the move, coupled with the removal of all objections by the Scottish Environment Protection Agency (SEPA), means there is now virtually no statutory opposition to the proposed Coul Links Golf Development at Embo, near Dornoch.

The finalising of SNH's response concludes a three-year consultation and the plans will go before councillors next week.

Coul Links co-developer Todd Warnock said: "We are thankful for the extraordinary support and cooperation from almost everyone in the Highlands, especially the local community, as well as the diligence and professionalism of Highland Council, SEPA and SNH."

"After three years of effort we eagerly look forward to the June 5 planning committee."

The aim is to make Coul Links one of the world's premier courses, combining economic opportunity and ecological integrity

The developers will not build a hotel on the site, in part so economic benefits can flow to local businesses. They say the project is estimated to deliver 250 jobs and add £60 million gross value to the local economy over the first ten years.

You can read the original article from The National HERE