by External source
in Chemicals & Fertilisers, Conservation & Ecology, and Industry News
on 14 May 2016

0 Could spider venom be the holy grail of natural pesticides?

Pesticides are a critical part of the turfcare industry. We need to control the insects that are threatening our grasses and other plants, but we don't want to kill off the "good" bugs along with the "bad." Nor do we want to pose a threat to people, pets, water sources or livestock. 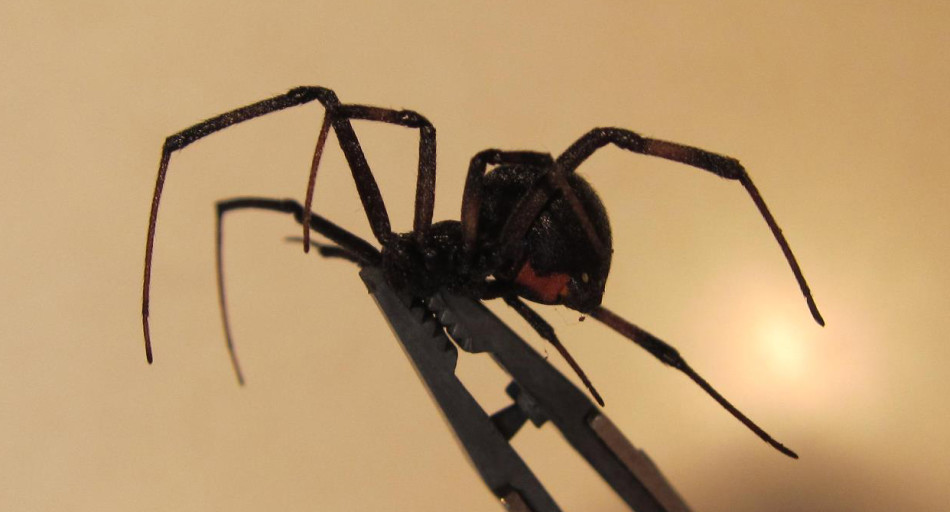 Until now, pesticides have played a crucial role in the control of insects and their larvae, but the threat of licences being revoked remains a cause for concern. However, a new insecticide being launched out of Michegan, USA could be the answer to this problem, and it all starts with spider venom.

Josh Sorenson is the director and CEO of Vestaron, a spinoff from the University of Connecticut. He says that the discovery came out of a very broad programme that was looking at spider venom for a variety of applications, including inoculation and anti-venom.

"The idea came up one day that these things might have good insecticidal activity," he says. "After all, spiders, through the millennia, have become pretty good at killing insects."

So Vestaron set out to discover whether components of spider venom, without toxic effects on humans, could prove useful as insecticides.

"That difference in the effectiveness is just more than good commercial growers can tolerate and still make a profit," he says.

The new product is known as SPEAR (Species at Risk), but how effective is it? "It's exactly the same as the nasty old organic chemicals that have been used for years: 95-100% control," Sorenson says.

Sorenson says that spider venom is "a complex cocktail of about a thousand different peptides or so. "We selected those that don't have any mammalian effects, and we isolated those components, synthesised the genes for them, put them into yeast and, by fermentation, that produces our product for us. So it's a slick way to have to get around having to milk spiders," Sorenson says.

It took a little over two years to get approval for the new pesticide from the EPA, and Sorenson says the final product will be available next year.

Sorenson believes that venom-based pesticides could radically change the larger landscape of pest control around the world. "We have a platform for developing these things from spider venoms, from other venoms - scorpions, sea anemones and all kinds of things - which should … revitalise, really, the process of discovering new insecticides. So we're really excited about that, too. It's not just one product, it's a pathway to find multiple products."