The opening day of a county cricket match had to be abandoned after seagulls caused thousands of pounds worth of damage to covers leaving the pitch waterlogged. 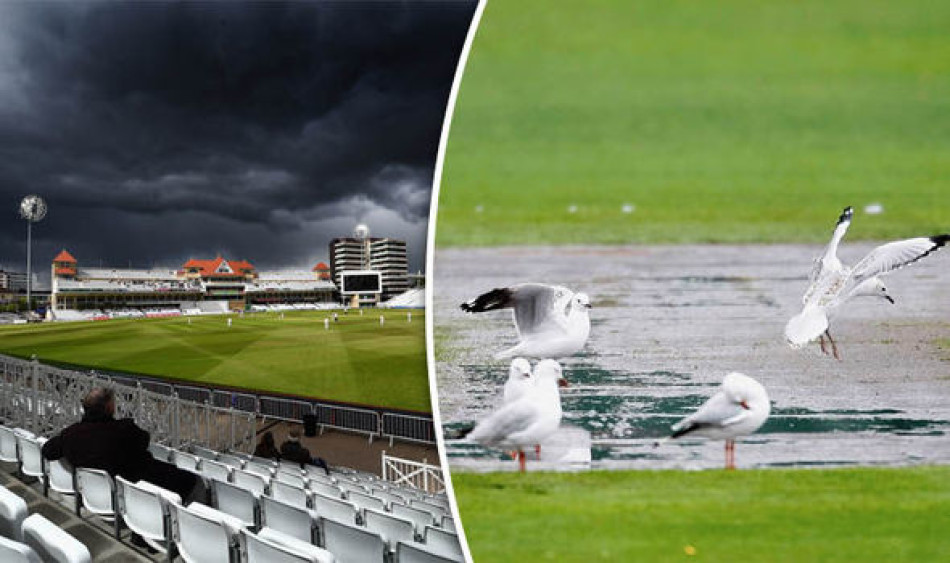 Somerset County Cricket Club were due to host Essex in a second team game, but were forced to cancel the first day due to a wet outfield.

Club groundsman Rob Hake revealed play was cancelled after greedy gulls tore through the covers in their search for worms.

He tweeted: "Sadly seagulls attacking sheets causing the run up to get waterlogged.

"Seagulls cost 1000s of £ worth of damage on ground sheets regularly."

The three-day game, which was due to get under way on Monday, was being played at Taunton Vale Cricket Ground, in Taunton, Somerset, which is used by the cricket club's second eleven.

Mr Hake and his team had laid the covers on the pitch the day before the match started, as rain was forecast, but the section covering the bowler's run up was damaged overnight by seagulls and water seeped through. 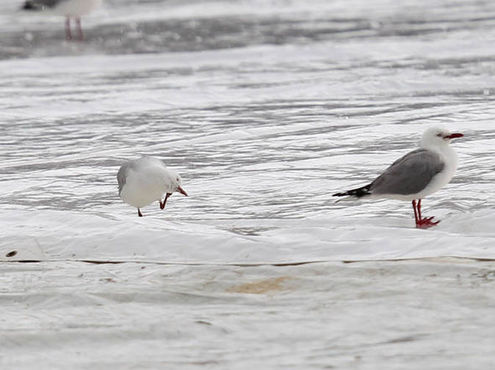 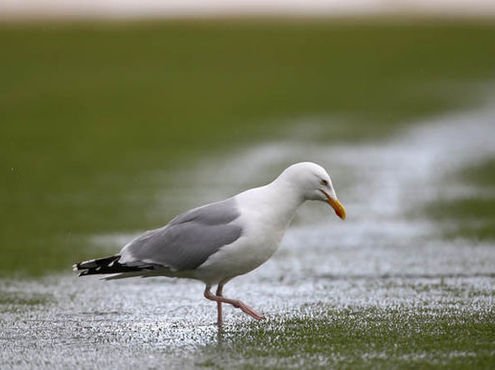 In a statement, Somerset County Cricket Club said: "Somerset Second XI were due to be in Championship action today on day one of a three-day match against Essex at Taunton Vale Sports Club.

"Unfortunately no play was possible on the opening day due to a wet outfield." Somerset CCC deputy head groundsman Mr Hake said: "When the covers are laid over the pitch, wind can get underneath them causing them to ripple.

"I think that movement attracts the seagulls because they think that there are worms moving around under them.

"So to get at what they think is under there, they come down and peck at the sheets, ripping holes in them.

"And the way they are made, once there is a hole in the covers they rip very easily.

"To give you an idea of cost, we have just had to spend £12,000 on new covers at our main county ground because they had been damaged by seagulls.

"I don't know if they think it's some sort of game, but they are very aggressive and cause a lot of damage to the sheets.

"Some people may suggest getting a bird of prey to put them off, but it would only work for a little while.

"As soon as the seagulls realise the bird of prey is gone, they will be back again. There's no stopping it."