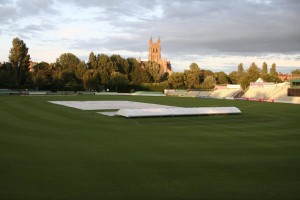 Stay up-to-date with the latest player releases, signings and speculation from all the counties.

Counties are allowed to field two overseas players in Twenty20 games, with up to four registered for that competition - although only two can be registered at any one time, and registrations must be for a minimum of 10 days.

Only one overseas player is permitted in the County Championship and 50-over competitions.
Guide to abbreviations

Kolpak contracts are signed by foreign players, using a loophole in European Union law to avoid counting against the quota of one overseas player per club.

Players who moved counties during the 2013 season are included on the 2013 list.