The board has voted to pursue the creation of a new national cricket stadium at the National Sports Campus. 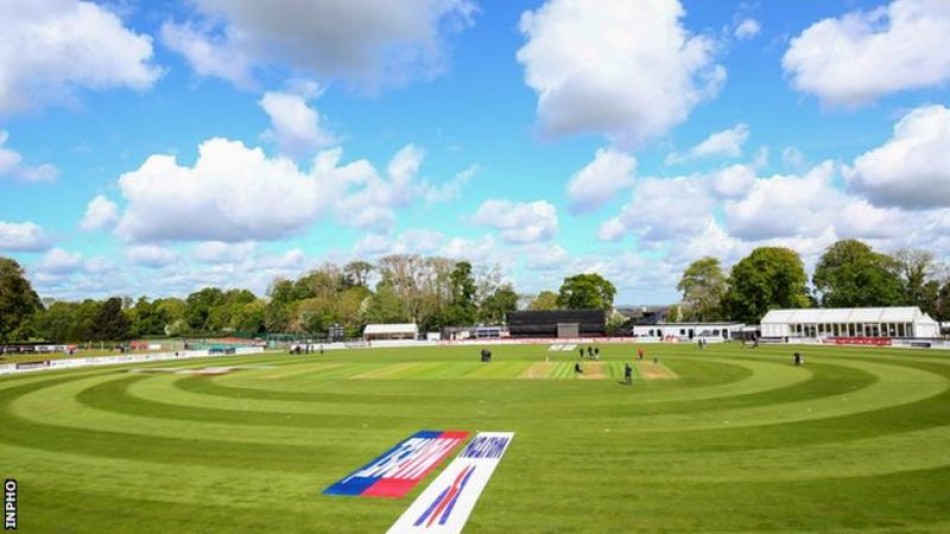 Irish internationals have traditionally been staged at Malahide or Clontarf in Dublin, Stormont in Belfast or Bready in County Tyrone.

The board has also announced an additional six limited-overs matches against Afghanistan in 2018.

The three Twenty20 internationals and three one-day matches will be held at Bready and Stormont from 20-31 August.

The board, which has also approved its largest annual operational budget of 9m euro, has announced a number of significant decisions in the wake of Ireland's elevation to Test status.

"Cricket in Ireland is entering an exciting new phase, as we begin to understand more and more the implications and obligations of becoming an ICC full member," said CI chief executive Warren Deutrom.

"We anticipate that the new future tours programme [FTP] will be finalised by the ICC in April this year. It is likely to involve the senior men alone playing about 60 home matches over the next five seasons.

"What has become abundantly clear to the board is that this dramatic increase in our home schedule means that we will need to share the load beyond our four existing international-standard grounds around Ireland."

The decision to relocate to the National Sports Campus follows a review of Cricket Ireland's previous plan to redevelop the Malahide cricket ground to become their main national stadium.

A report recommended the move to the green-field site where it will be located next to Cricket Ireland's new administrative office, which is under construction, and other world-class training facilities already available on the campus.

"The report informed the board's deliberations around a number of important issues around venue access and future-proofing," added Deutrom.

"When we selected Malahide as the location for our main stadium in Dublin a decade ago, Irish cricket was in a very different position with a much smaller fixture list."

"By achieving Test status and joining the FTP, we've had to ask ourselves the tough question of whether that decision is still fit for purpose."