0 Cricket legend shows he can still manage an excellent cut

A cricket legend now in his mid-80s has been showing he can still manage a perfect cover drive and an excellent cut. 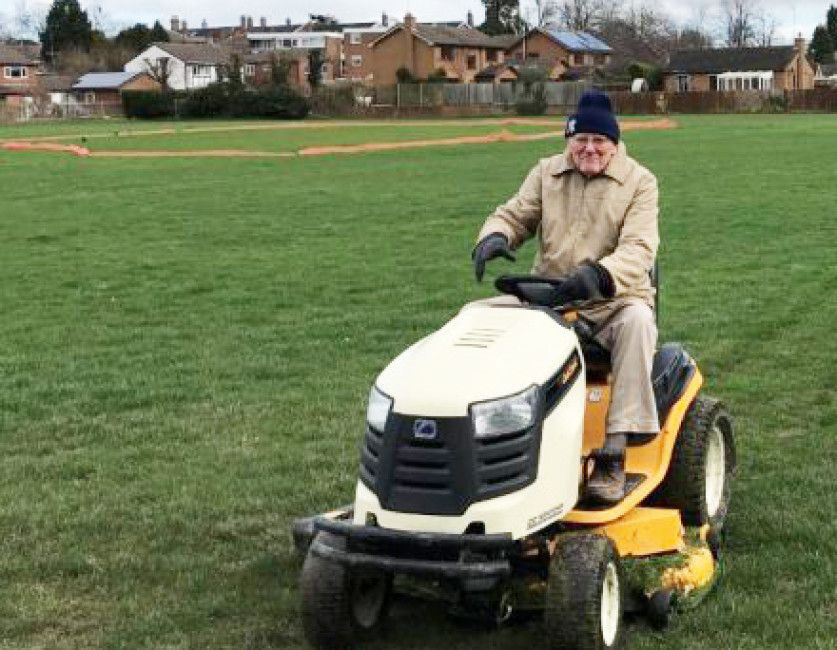 MJK's son Neil, also a former England and Warwickshire cricketer, is director of cricket at Leamington and his father was happy to pitch in and do his bit for grassroots cricket.

Club chairman Kevin Mitchell, a commercial partner with Leamington solicitors Blythe Liggins, which sponsors the women's section, said: "MJK is a frequent visitor to the club where he is a most popular figure.

"He's always willing to lend a helping hand, including giving sound advice to the club's batsmen."

And the club's groundsmen by the look of it - but who's going to argue with MJK, whose cricketing heroics often overshadow the fact that he also played rugby union for England?

You can read the original article from the Leamington Observer HERE