Three greenkeepers at a cash-strapped north-east golf club have lost their jobs as bosses look to secure its survival. 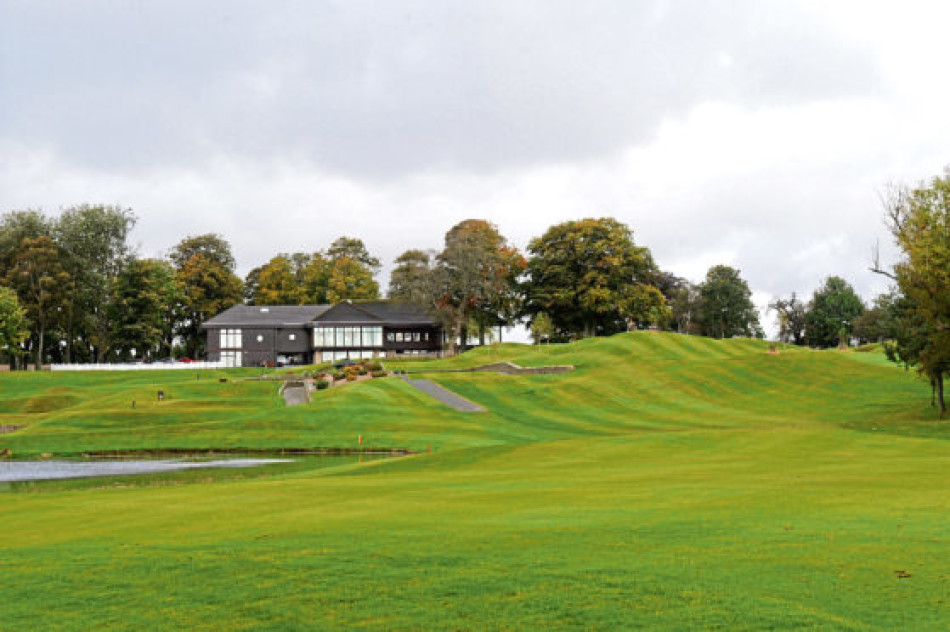 It was revealed earlier this year that the Newmachar club was in a "challenging" financial position after it spent £620,000 upgrading its driving range - £220,000 more than was initially expected.

And last week it emerged the club was in more than £1 million of debt, with bosses entering discussions with a bank to solve its problems.

Now the Evening Express can reveal three members of staff have been laid off as a result of the club's ongoing woes.

Committee chairman Gordon Angus said: "Since being appointed chairman of the committee last month, along with colleagues, I have spent a lot of time assessing the situation at the club."

"We have had to make some difficult decisions affecting some valued employees which have been important to the long-term future of the club."

He added: "After going through this challenging process, I am now confident we have the appropriate structure in place and envisage there being no further requirement for redundancies."

"We are continuing to work on ways to alleviate the financial situation we find ourselves in and I am hopeful that with the continued efforts of the committed people throughout the golf club, we will be able to do just that."

The three staff who have left Newmachar are believed to have since been offered new jobs elsewhere.

Newmachar has two courses - the Hawkshill, which opened in 1990 and the Swailend, which was built seven years later.

It has hosted a number of high-profile events including the Newmachar Challenge on the EuroPro Tour, which was shown on Sky Sports.