A north Norfolk tennis club can now officially boast it has some of the best grass courts in the country, after an official visit from the sport's governing body. 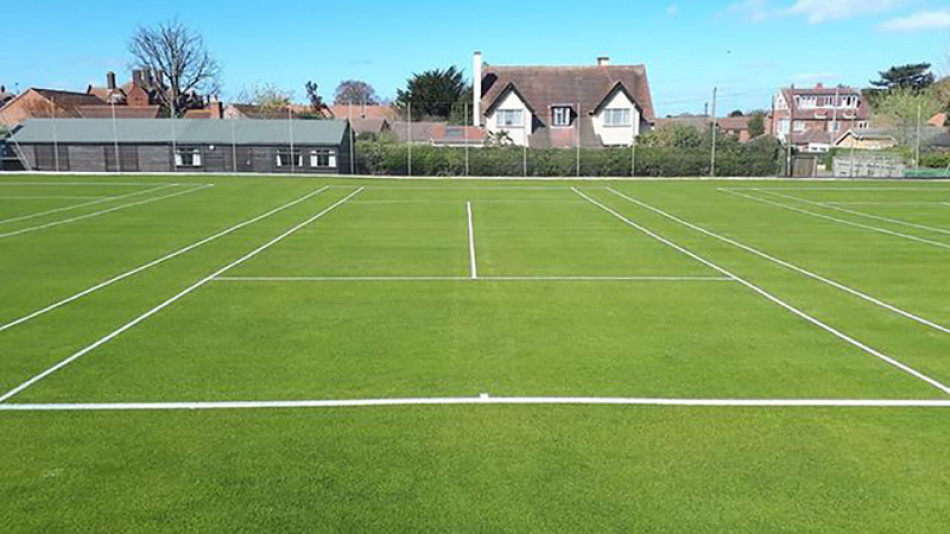 The LTA has found that Cromer Tennis Club's grass courts are some of the best in the country and second only to Wimbledon. - Credit: Cromer Lawn Tennis and Squash Club

The Lawn Tennis Association's (LTA) most recent visit to Cromer Lawn Tennis and Squash Association (CLTSA) in Norwich Road has found the club's grass courts "remain some of the best grass courts in the UK outside the All-England Club [in Wimbledon."

To establish the quality of grass courts, the LTA looks at maintenance regimes, surface hardness, soil moisture and carries out botanical and soil analysis, which involves soil samples being sent to a laboratory. 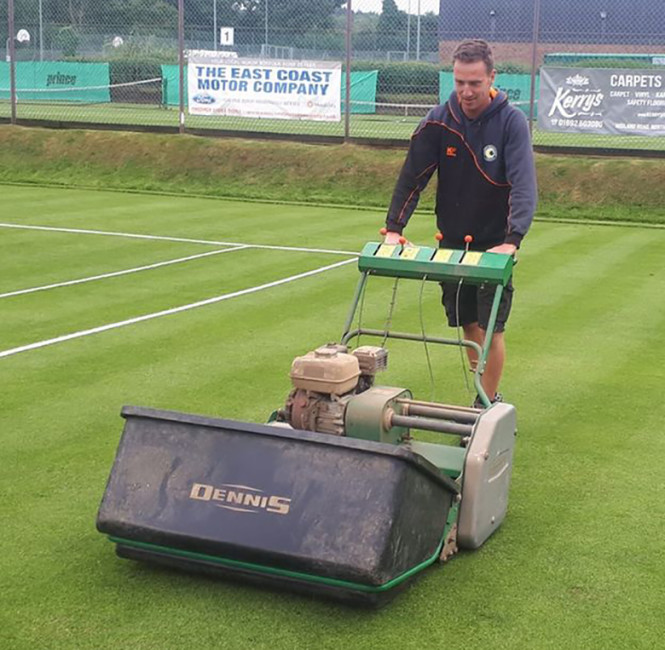 Martin Braybrook, CLTSA 's treasurer said: "This was a very thorough inspection and the results reflect great credit on our groundsman, Matthew Jordan and his assistant, Peter Cooper.

"Over the years we have had a succession of excellent groundsmen and we are delighted for Matthew that the courts have once again received such a positive report."