Police are investigating after an estimated £5,000-£10,000 worth of damage was inflicted on Gateshead Redheugh pitches. Volunteers at a community football club have been left devastated after vandals ruined two of their football pitches. 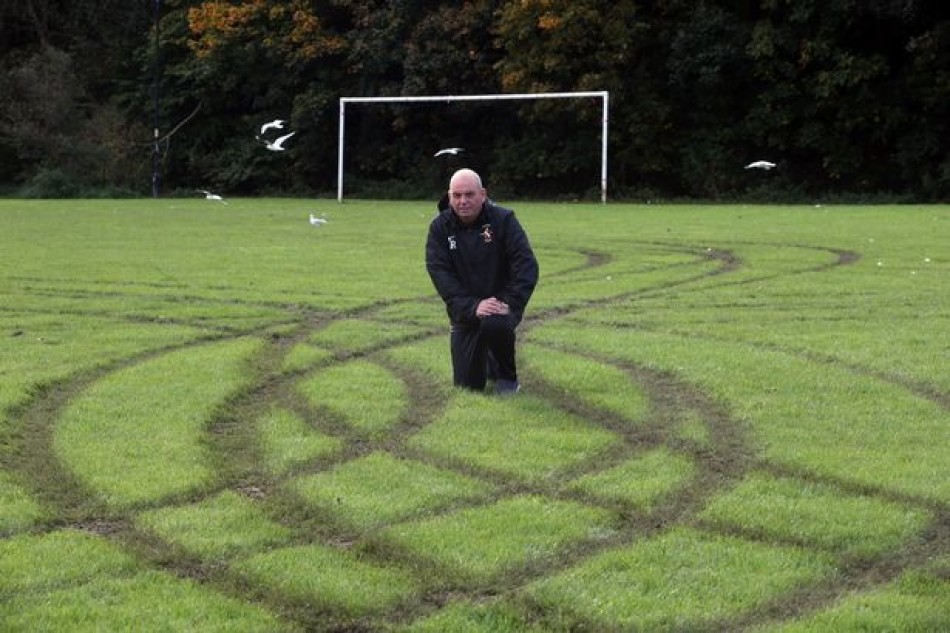 Members of Gateshead Redheugh, a club which helped nurture the talent of Newcastle legend Paul Gascoigne, arrived to host a football camp on Wednesday morning to discover a car had been driven across the playing fields overnight.

As a result, two of the club's pitches have been destroyed with long tyre tracks being left in the grass.

The damage has cast doubt on a number of fixtures scheduled at the club this weekend, with 240 players expecting to turn out.

The club's facilities include four grass and two 3G pitches with the club spending up to £5,000 in the summer to get them ready for the new season.

Senior sports coordinator Terry Ritson told ChronicleLive members have been left gutted by the act of vandalism, which could cost between £5,000 and £10,000 to repair.

The 64-year-old said: "We're gutted and deflated at what has happened. The amount of hard work that goes into running this club for the community for some mindless vandals to come along and ruin it. It just makes you think 'what's the point?'

"It's like we've been punished for something we've not done. If the other pitches weren't fenced off then it could have been a lot worse. All we want to do is help people, giving them a place to go and incorporate so many members of the community."

Northumbria Police has launched an investigation into the incident with a car understood to have been driven onto the pitches at around 3am on October 23. 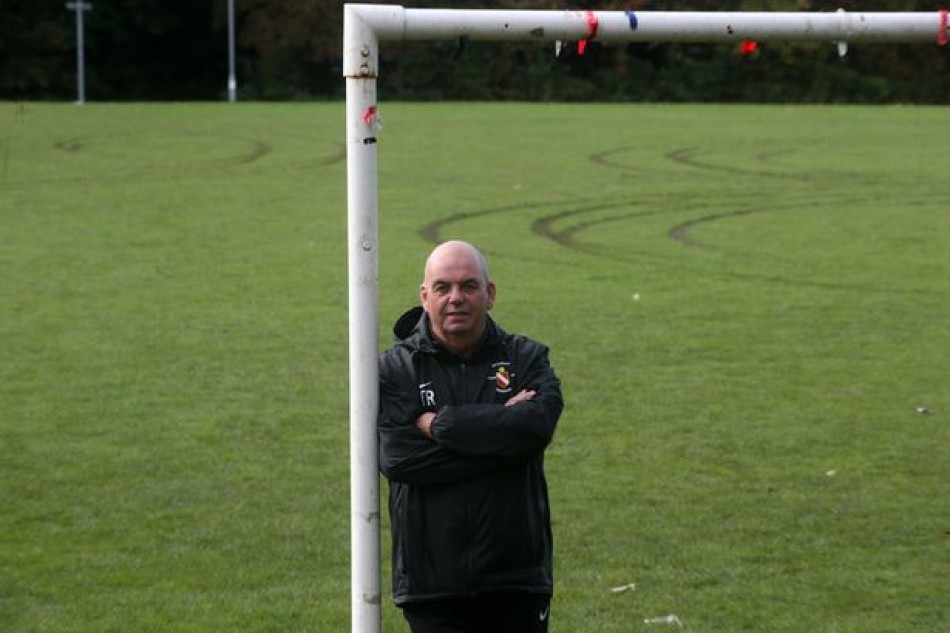 Gateshead Redheugh is mostly funded by player registration fees, fundraising events and sponsorship, with up to 70 volunteers giving up their spare time to help run 20 teams. The Bolam Street club is now appealing for donations to pay for repairs and help fence off the remaining pitches to prevent a repeat of the damage.

Terry, who has been a member of Gateshead Redheugh since playing for the club in 1969, has said members are overwhelmed by the generosity of the community who have raised almost £700 in 24 hours, while other local clubs have also offered their support.

Terry said: "We simply don't have that sort of money available. All donations are hugely appreciated. Other clubs in the area have kindly agreed to take on some of the 9-a-side and 11-a-side matches due to take place this weekend.

"Groundsmen from local clubs have also said they will help to fix the pitches with us. It is absolutely brilliant that the community has come together to help us after a dreadful incident and we hope the people responsible are caught. They clearly have no idea what it means to be part of something like this."

"We will bounce back for the sake of the children involved and will be making steps to make sure this doesn't happen again."

A Northumbria Police spokeswoman said: "Shortly before 9.40am on Wednesday, police received a report of damage to a football pitch on Bolam Street in Gateshead."

"It was reported that a car had driven onto the pitch causing tyre marks and damage on the field at around 3am on Wednesday. Inquiries are ongoing and anyone with any information is asked to contact police via 101 and quote reference number 217 23/10/19."

View the original article and watch the video here