A Cornwall rugby football club has been left 'annoyed' after it was targeted by vandals with 'no respect'. 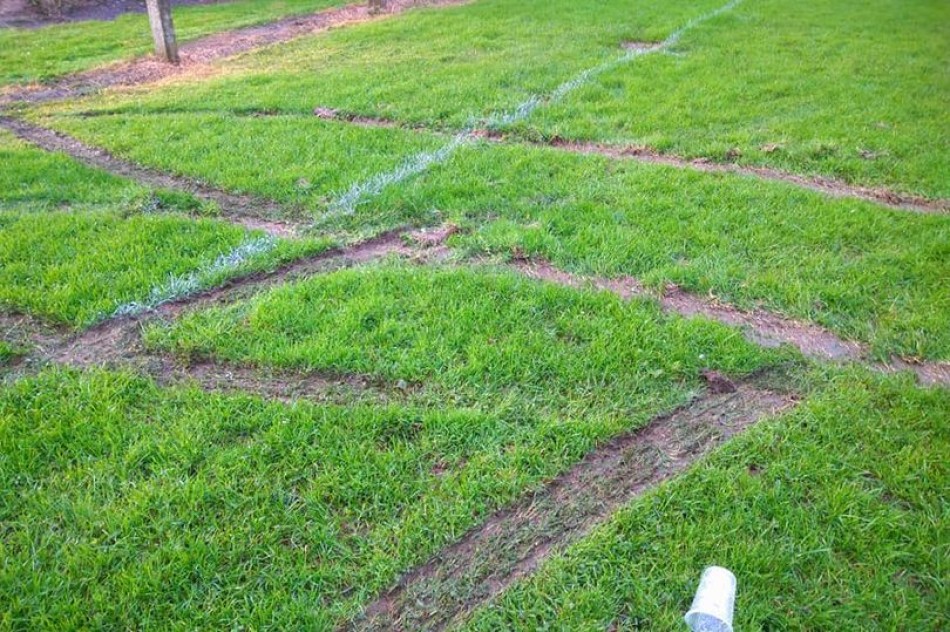 The chairman of Redruth RFC, Jason Pengelly, arrived to the club on Wednesday to discover that a car had been driven across the playing fields overnight.

As a result, the clubs pitch has been partially destroyed with long tyre tracks being left in the grass which is "more or less unrepairable" due to the time of year.

Martin Caddy, the club's groundsman, said that this is not the first instance of vandalism for the club recently and that on Sunday night, a parking bollard was also thrown through the club window.

He said: "We can't be here 24 hours a day is the problem and we don't want to have to lock the gates overnight as people need access but were going to have to do something because we cant carry on like this."

"This time of year, with the colder weather, you can't just go and plant grass seeds because they don't grow. So I really don't see a solution to be honest we are going to have to just deal with it." 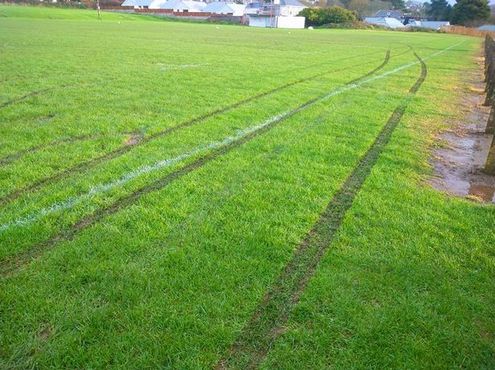 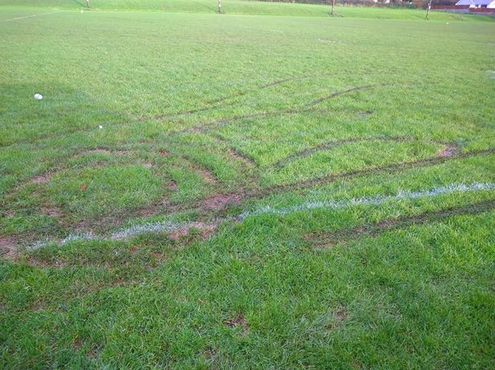 "The pitch can still be used and given the weather we are heaving, after a few games it will get cut up but we could have done without it. It's just mindless vandalism, it's just absolutely pointless."

David Trewhella posted to Facebook to share pictures of the damage saying: "Went down to Redruth rugby club at 4:00 pm today to find the pitch looking like this, obviously someone decided to drive their car on it, and hitting a concrete post. 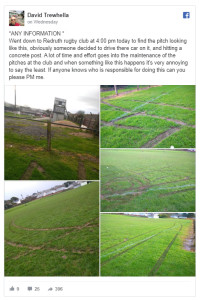 "A lot of time and effort goes into the maintenance of the pitches at the club and when something like this happens it's very annoying to say the least. If anyone knows who is responsible for doing this can you please PM me."

One person commented: "That's so annoying because we need to protect the pitches for the hundreds of kids and adults who need to train and play."

Another said the culprits had "no respect" and that the behaviour was "totally unacceptable".

Redruth RFC confirmed that the vandalism has been reported to the police, who will be meeting with the club chairman to review CCTV and discuss the matter further.

You can read the original article from Cornwall Live HERE