by External source
in Football, People, and Industry News
on 02 May 2022 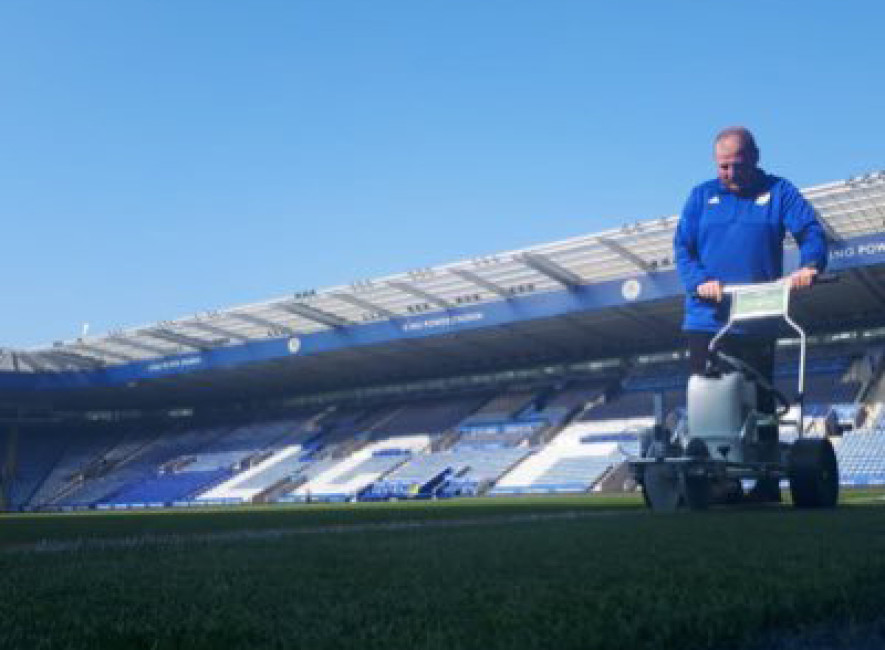 Dale will be responsible for the pitches at the Sky Blues' Ryton Training Ground, including the new hybrid pitches being installed this Summer, as well as overseeing pitches at the Academy's base at the Alan Higgs Centre.

Dale joins the Club from Leicester City, where he held the role of Pitch Manager at their King Power Stadium.

He has previously had roles at Birmingham City and Reading amongst other venues, and was a trainee groundsman at the Coventry Building Society Arena back in the 2007/08 season.

Dave Boddy, Chief Executive at Coventry City said: "We are delighted to welcome Dale to Coventry City. Dale brings with him great pedigree and experience. We look forward to working with Dale to create the best possible playing surfaces at Ryton, and also at the Alan Higgs Centre, and supporting the investment that we are making in the pitches at the training ground."

Dave added: "Our previous Head of Grounds Colin Wilson left the Club in March to pursue other opportunities and we would like to thank Colin for his hard work and dedication to the Football Club during his time with us, and wish him the best for the future."