Dave Roberts has left his position as Managing Director of Kubota (U.K.) Limited to take the position of CEO Hitachi Construction Machinery (Europe) NV, located in Newcastle Upon Tyne - as of 1 April 2018. 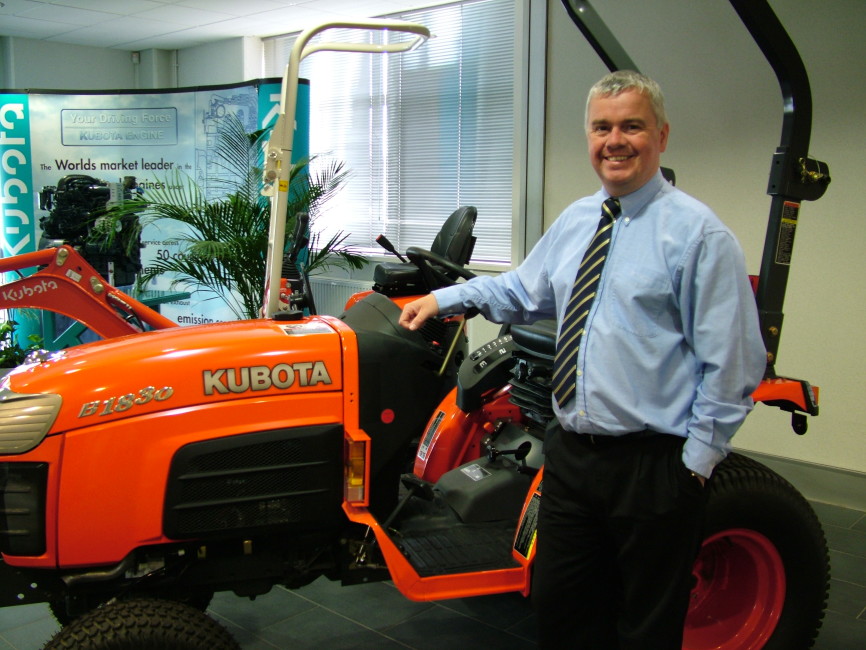 In what is described as a 'holding statement', a spokesperson for Kubota said, "On behalf of Kubota Corporation, we would like to thank David for his significant contribution to the business in both the UK and Europe over the years and we wish him well for the future.

"Mr. Kazunari Shimokawa, the President of Kubota Europe and Executive Vice President of the European Tractor Business Unit, has been appointed as the interim Managing Director of Kubota (U.K.) Limited with immediate effect."

Dave Roberts said of his move, "I'm really excited to be joining Hitachi. My new role will not only allow me to expand on my own experience, but also build on the incredible success that the retiring John Jones and the experienced HCMUK team have enjoyed in the past."

Dave Roberts has had a long association with Kubota. Following 21 years of service, he left the company in 2010 to join dealers Farol Ltd as Operations Director. He spent two years at Farol before returning to Kubota in 2012 as Sales and Marketing General Manager, to head up their three product sectors - Construction, Engines and Tractor & Groundcare.

In May 2013 he was appointed Managing Director, the first UK national to hold that position, responsible for heading up all UK operations.