A new report out today has revealed the shocking reality the UK's grassroots football clubs are facing due to the Covid pandemic - with 10% fearing closure in a matter of months.

Former England star David James has teamed up with Smart Pay As You Go (PAYG) energy firm, Utilita, to commission the 'State of Play' report, which gives a startling picture in these unprecedented times - and the impact these clubs' closure will have on players, communities and families who rely on them.

The report also reiterates the numerous benefits, the UK's 40,000+ grassroots clubs have on mental and physical health - and the high cost that the state will pay, should thousands disappear.

Funded and created by smart PAYG energy provider, Utilita - a leading supporter of British football from grassroots to Premier League - the new campaign aims to help the UK's amateur clubs, their players and communities save millions of pounds by cutting their energy wastage, as part of the Switch Before Pitch awareness campaign.

Utilita's State of Play Report revealed the financial impact of Covid-19 on grassroots football clubs, with clubs' incomes reducing by 46% on average, with one in 10 clubs losing 90-100% of their income. Parents' financial struggles will get in the way of players returning to clubs too, as 17% say they can't afford equipment such as football boots, and 20% say they can't afford to return their child to their grassroots club at all.

At the centre of the campaign is a list of free and simple ways to save energy, and what those savings equate to in terms of new football equipment, such as bibs, footballs, and cones through to team strips and new goals. 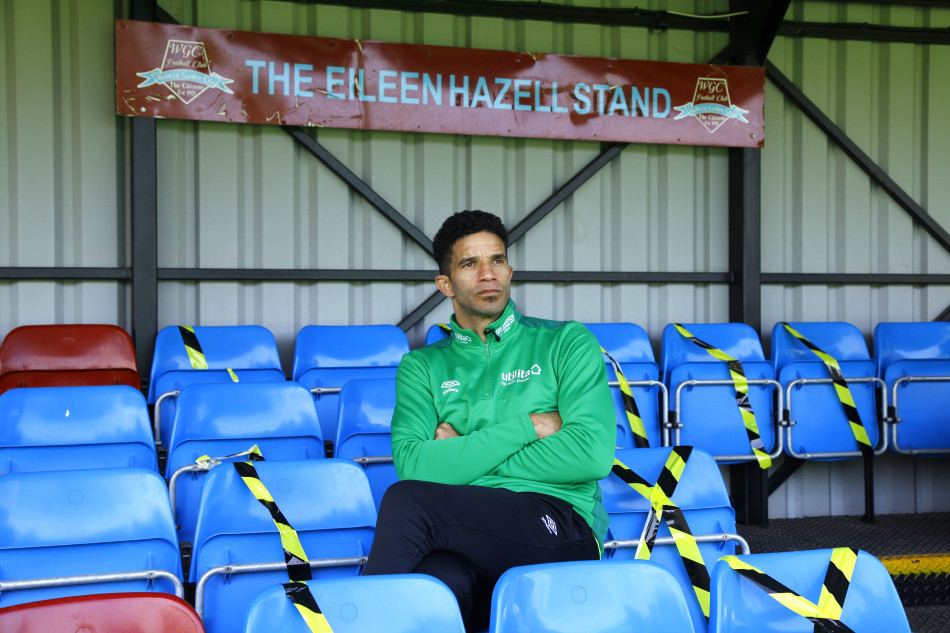 Ambassador for the year-long Switch Before Pitch campaign, David James, is a passionate environmentalist, having converted nearly every aspect of his life to promote a green lifestyle. He explains why this campaign has the power to not only to educate millions of people across football communities, but also to power their existence in the future:

"The Prime Minister Boris Johnson said only this week that 'sports clubs are the life and soul of our communities' - and he is right. Grassroots football clubs play such an important role and everything that can be done to support their existence right now, should be done."

"This campaign will help clubs focus on saving and raising money, but most importantly, it will educate everyone it reaches about the simple ways we can all use less energy wherever we are, which will impact our pockets, and most importantly, our planet."

"Using tangible examples of what saving energy can buy, such as bibs, or a pair of new goals, is smart - poor or missing equipment can mean the difference between a game being played or not at grassroots level, so affording everything a team needs is crucial."

As part of the Switch Before Pitch campaign, grassroots football clubs will be invited to share their fundraising efforts and ideas on social media using the hashtag #switchbeforepitch, to be entered into a club league table to win equipment, kits and other goodies for their clubs.

Each month Utilita will collate examples of those clubs making the most effort to save and raise money and will distribute them as part of a monthly newsletter via the grassroots football network.

Paul Kirton, Founder of Team Grassroots, played an important part in designing the education assets for the campaign. He explains what level of hardship grassroots teams are facing today and why so many will embrace the campaign: 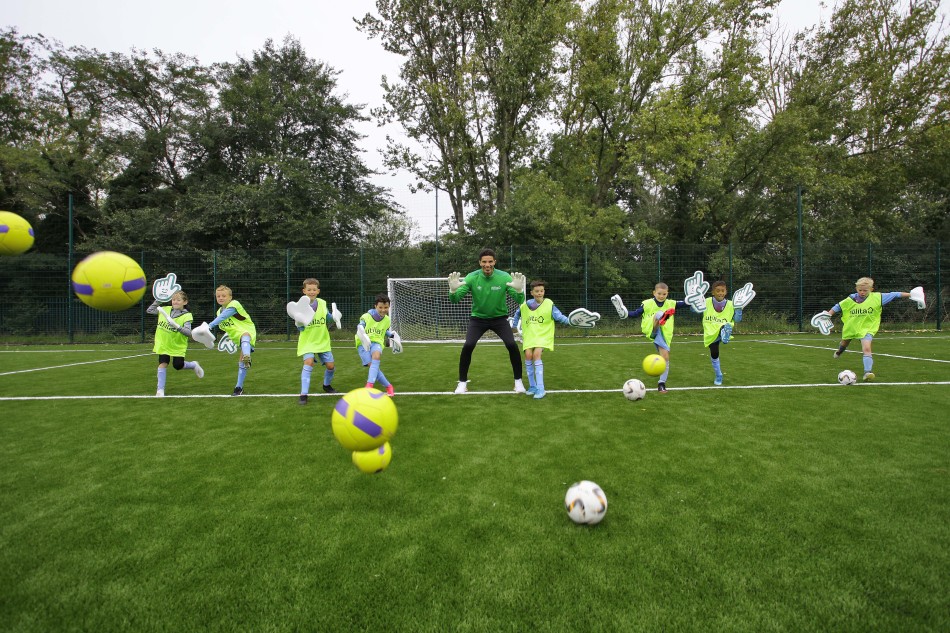 "The two main areas of focus for grassroots clubs today is safeguarding in a new Covid-19 world, and fundraising, to make up for all the lost income, and extra investment in safeguarding measures they have been required to make."

"Fundraising and saving money isn't just the responsibility of the club bosses or the team manager. Players and supporters know this only too well, but sometimes it's hard to identify ways to save or fundraise - this campaign will ensure every club has inspiration, ideas and ways to save at their fingertips."

Bill Bullen, Conservationist and CEO of Utilita Energy comments on the link between energy and grassroots clubs: "The report provides a snapshot of the fact that although many clubs were finding it tough to survive before Covid-19, this latest storm has created a near-impossible challenge for too many of them. All individuals and communities are experiencing the impact of Covid-19 - as an energy company that uses technology to help households take control of their energy usage, we are seeing the struggles first-hand and doing everything in our power to help."

"So, it's really important to save money where we can. The cheapest, and greenest, energy is the energy we don't use, and we hope the Switch Before Pitch campaign enables today's households, and bill payers of the future - to save money by using and wasting less energy. This will free up finances for the things that people love most - in this case, football!"

For more information on how grassroots
clubs can save and raise money, and to
win football-related prizes for your club,
visit www.utilita.co.uk/switch-before-pitch