0 Dean Richards is setting the right tone at Newcastle, his selfless, hard-grafting values were epitomised by his herculean snow-clearing efforts on Saturday

When Newcastle dug deep for victory on Saturday, their efforts highlighted once again how Dean Richards has set a selfless, hard-grafting tone to inspire a resurgence on Tyneside. 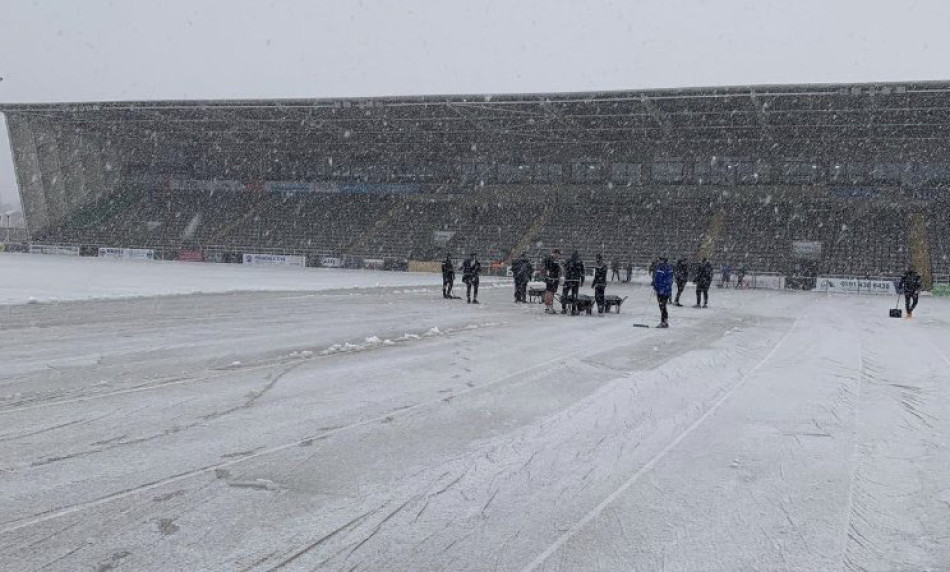 Far too often, the rugby establishment bangs on about sacred core values and the boast is hollow, but not in the case of the former England No 8 and his club.

Richards co-ordinated the herculean snow-clearance at Kingston Park which allowed the Falcons to fulfil their Premiership fixture against Gloucester - and win it 22-10.

Typically, the man in charge focused on others who had done so much to keep the bandwagon rolling.

'The non-squad boys were out here shovelling snow yesterday along with the groundsmen, the physios, conditioners, maintenance guys and everybody else, to get the game on,' said Richards. 'That epitomises what the club is about.'

In fact, Richards epitomises what the club is about. He may delegate coaching duties, but he does not sit on a pedestal, dishing out orders.

He was at Kingston Park at 7am on Saturday, putting in a shift gritting and scraping away snow and ice on the pitch and around it. 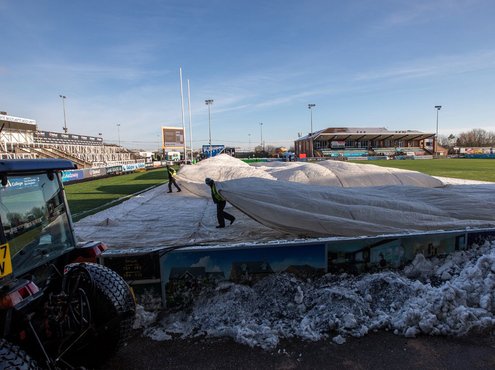 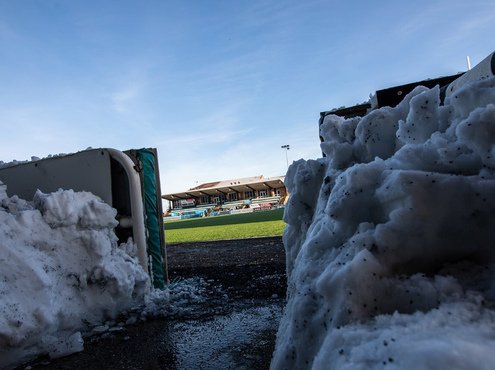 Richards is grounded and willing to play his part behind the scenes, with community initiatives. The summer before last, he took players and staff to old people's homes, shops and sports clubs around the North East - lending a hand by gardening and decorating.

While he demands commitment, he promotes work-life balance, too - emphasising a need to give time to family and outside interests.

Richards heads out in his fishing boat when the opportunity arises and if he senses that the office mood is too serious, he tells those present to take a break for a game of darts.

On the field, his template is embodied by back-row pair Mark Wilson and Gary Graham, who are relentlessly energetic, aggressive and influential.

But Newcastle can also dazzle, as illustrated by Adam Radwan's length-of-the-field try against Gloucester and Toby Flood's sublime catch and pass off his toes, under pressure.

'We have a great team spirit and a great culture,' said Richards. What a job he does for club and region.