Two recent campaigns, one in Scotland and one in Wales, to get defibrillators in golf clubs are proving to be successful. 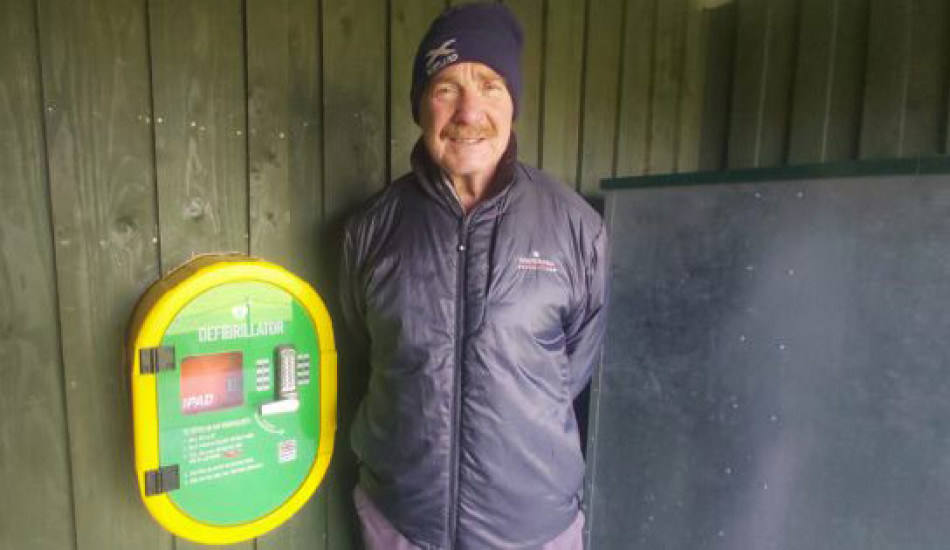 The importance of defibrillators, or AEDs, was highlighted at the end of last year when a life-saving intervention of a greenkeeper was carried out to a member.

North Berwick member Gordon Moodie suffered a cardiac arrest on the course whilst playing a seniors' match at Gullane in 2021, but his life was saved thanks to the actions of greenkeeper Liam Nicholson, who used the AED to resuscitate Gordon before other colleagues and ambulance staff arrived to continue treatment.

Not everyone is quite so lucky. For example, in 2013 a member at Elgin Golf Club, also in Scotland, collapsed on the golf course. Despite the application of CPR, the member's life could not be saved.

Nine years later, local charity Keiran's Legacy has made it a goal to equip every golf course in Moray with external defibrillators.

That has seen the charity install defibrillators at golf courses in Forres, Hopeman and now Elgin.

Sandra McKandie, Keiran's Legacy chair and founder, said: "It all looks very serene and beautiful at Elgin Golf Club but you have to be aware of the potential for things to go wrong. When they do, it happens quickly and for every minute that you don't have a defib on somebody, the chances of survival drops by ten percent."

"It's great that we've been able to provide one for Elgin but our goal now is to make sure that all courses in Moray are equipped because we know that a few like Dufftown and Rothes don't have anything at the moment. Once we've done that, the goal is to spread out to Aberdeenshire and the wider Grampian area."

Read the original article from The Golf Business here