Work is set to start at Easter to create Uttlesford's first 3G artificial grass football pitch, with a plan that it is ready for use in August. 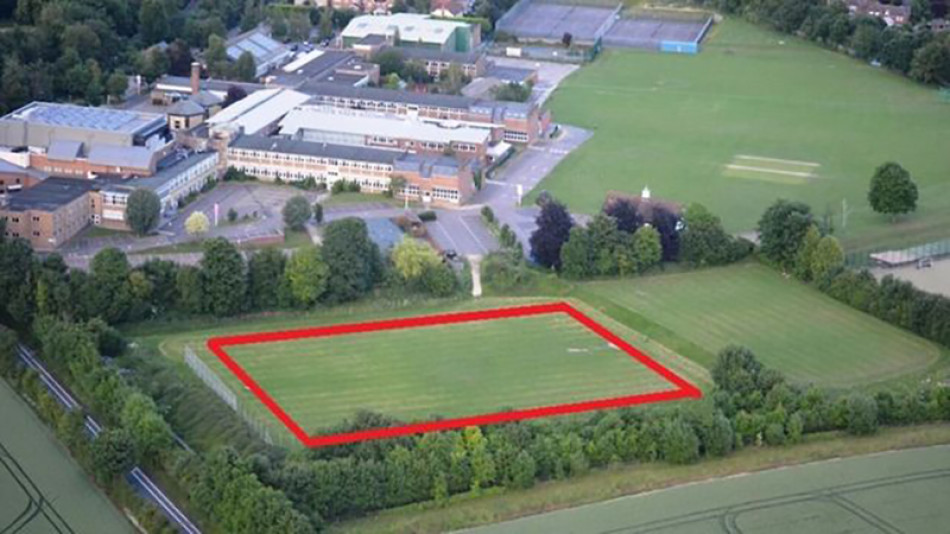 The new pitch at Saffron Walden County High School will ensure football can be played in all weathers, except snow, replacing the existing grass pitches which can get waterlogged.

The Saffron Walden Community Football Club project, worth around £1m, has been boosted by a £150,000 grant from Uttlesford District Council's Cabinet. Members unanimously approved the application in principle.

Matt Clare, the Saffron Walden CFC secretary, said they were delighted, as it had been many years of planning and fundraising.

"It has been a long road. I think it's fair to say that John Lodge has been a real stalwart in terms of his support to this scheme.

"We are absolutely delighted. It's a landmark moment, a red letter day for the whole of Uttlesford. Uttlesford is the only district in Essex that does not have a 3G artificial grass football pitch. It's long overdue but we welcome it nonetheless."

Mr Clare said enabling work had started and construction is due to start during the Easter holiday.

The new pitch will allow 2,000 students and young adults to play through the school and Uttlesford Sports Partnership during school hours.

It will also be used by 700 players through boys and girls football clubs in the evenings and weekends. There will also be community sessions for adults and for Soccability players with any disability or impairment and footballing ability.

And the 2019 Uttlesford Playing Pitch Strategy found there were current and future shortfalls of pitches, with 13 grass pitches to accommodate 50 teams.

Councillor John Lodge told the meeting: "There are currently no 3G football pitches in Uttlesford."

Cllr Alex Armstrong said it had been eight years of work, the club have managed to secure £750,000 of grant money and raised £100,000 themselves.

Call the Midwife actor Cliff Parisi is among those who have fundraised to help out.