by External source
in People and Cricket
on 09 Sep 2021

Morton Colliery Cricket Club held a memorial match for Gary Evans who had been a popular personality within the club for 50 years. 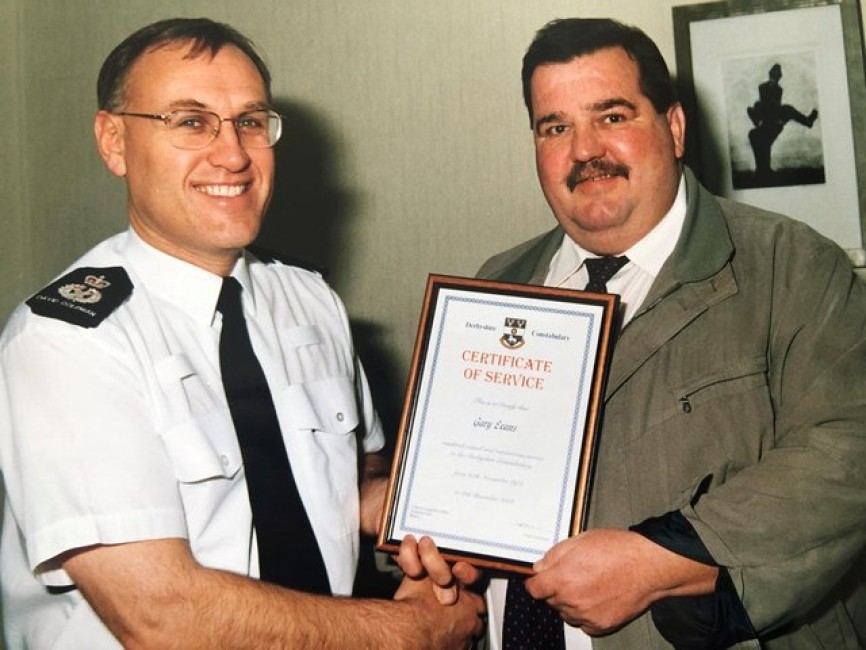 Former and current players and their families gathered at the club for knockout matches and their first social in nearly two years.

Close friend and committee member Ken Fearn said: "Gary had been with the club a long time having joined as a player when he was 16 and for the last 30 years as outfield groundsman.

"He is remembered by many people for his fun nature and great times like overseeing comical "fines" the club went on tour. He will be missed very much by the club."

The event raised money for a memorial bench and funds for the club.

Family will be taking part in Ashgate Hospice's Sparkle walk this month to raise money as thanks for the support they gave Gary earlier in the year.