Vandals have damaged the course at a north-east golf club. Vehicles were driven on to the site at Oldmeldrum Golf Club on Thursday night, leaving tyre tracks on the grass. 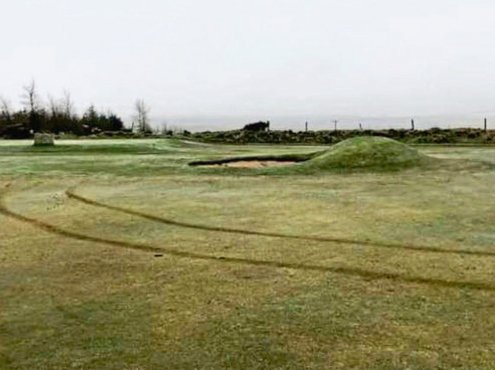 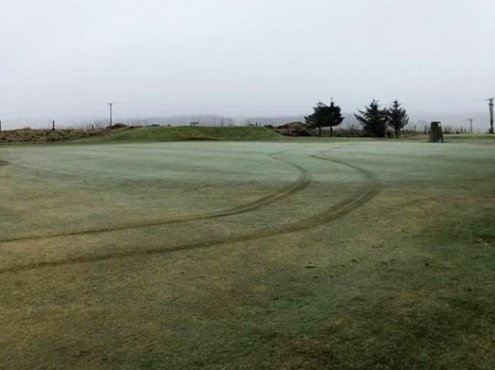 It's not the first time the course has been targeted. Last year parts of the site had to be closed following a similar incident.

Mitch Good, greens convener at the club, said a passerby told him about the damage.

He said: "It happened in June last year, but the damage was more extensive then.

"They haven't spun the wheels on the green like they did last time, but they drove the car over it."

"These idiots are out doing this and we're supposed to be on a Covid-19 lockdown."

Mitch said he felt he had to report the crime to the police.

He said: "I felt reluctant obviously, because of the climate of Covid-19."

He added a new fence would now be installed to help protect the area.

He said: "The greenkeeper will go over it but if we don't get much heat this year, or we get frost, the grass won't grow."

"We had put boulders in place, but obviously not enough to stop cars getting in."

"To be effective, we need to spend money and put a fence all around the road area."

Sergeant Niall Mullen, from the Peterhead police office, said: "We can confirm that officers have received a report of vandalism to Oldmeldrum Golf Course. This is believed to have taken place overnight between Thursday and Friday."

"Inquiries are at an early stage and anyone with information is urged to contact the police on 101."