Thousands of pounds of damage was caused to a playing field at Droitwich Rugby Club after two cars were driven across it on Sunday night. 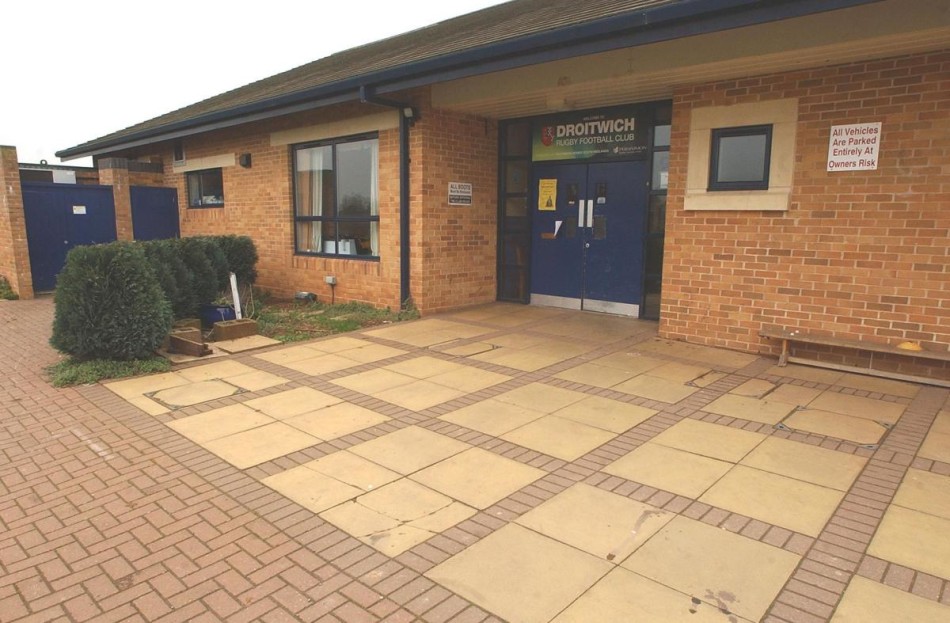 Club members found the alleged culprits parked in a nearby layby and boxed them in until police could arrive.

The club's director of rugby, Adam Drew, said that local residents called club members at about 11pm on Sunday after two cars were seen driving around on the pitch at Hanbury Road.

He said: "We have a few members who live close to the ground, and they went out to see what was happening. They looked around and the cars were spotted in a layby near the ground and our members blocked them in with their own cars until the police arrived.

"We haven't yet heard from the police about whether they've been charged or what they are going to be charged with yet."

"We think the damage is easily in the range of £2,500 to £3,000. They were spinning their wheels and burning the grass, and it will take months to recover. Grass doesn't re-grow overnight."

"With less than a month to go until the start of the new season, there won't be time for the damage to grow out. It's just frustrating to have this sort of thing happening."

"The groundsman is doing the best he can, but there is only so much he can do. If this had happened back in May, it would have been healed by the time the season started. We will just have to carry on the best we can."

Mr Drew said that the club was insured but claiming for the damage will still cost the club its excess.

He said: "We've got about 80 registered senior players and adding together all the juniors and mini rugby players, we must have between 800 and 900 members. It must be one of the biggest clubs in the town."

"We are a real community centre, quite apart from the rugby. Lots of groups and businesses use our clubhouse for meetings and functions, so it's really a shame these youths have done something so anti-social."