by External source
in Football and People
on 10 Jan 2019

A DRUMCHAPEL football club has pledged to raise cash for the family of its groundsman who died following a long battle with illness. 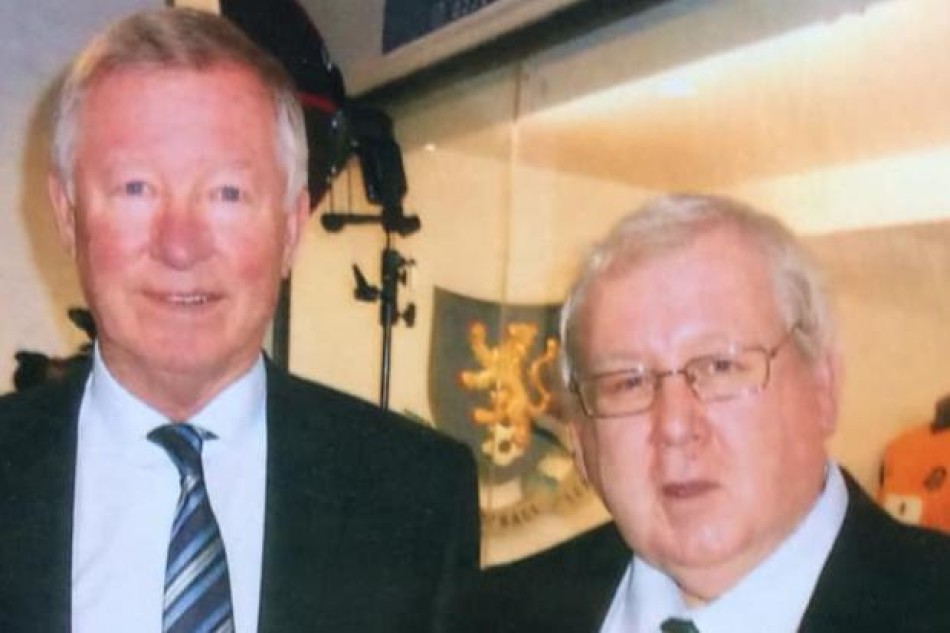 George Hay was hailed as a 'legend' by his team

Drumchapel Amateurs FC chair Charlie Devlin launched a GoFundMe page in a bid to raise £500 for the family of George Hay, who spent years working as the club's kitman and groundsman.

The club announced George's passing in a statement on December 30.

It said: "It's with deep regret and sadness that I must announce the passing of George Hay.

"After a few years of illness we have lost a real club legend who dedicated his life to Drumchapel Amateurs as our kitman/groundsman.

"His family were all a big part of the Drum and it's a sad sad day for the club but although he is now at peace he will never be forgotten by all at Drumchapel Amateurs Football Club."

Fans and friends of the club have been quick to raise more than £300 of the £500 target in less than a week as tributes flooded in for the former member, who was awarded a special plaque for his years of service.

One wrote: "Big George, absolute legend of the mighty Drum. Will be missed greatly."

It's understood George will be laid to rest next week.

For the original article visit: www.clydebankpost.co.uk